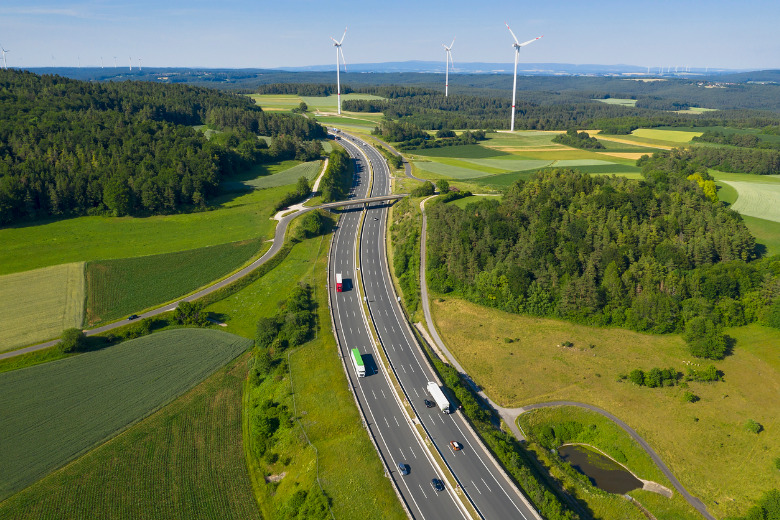 The modifications to the package will allow councils currently funding community infrastructure from developer contributions to continue to do so.

The NSW Government has made changes to its infrastructure contribution reforms package to take into consideration recommendations from Local Government NSW and local councils.

Planning minister Rob Stokes said the changes to the package addressed issues raised during extensive consultation with local councils and the peak body for NSW councils.

“The changes we’re making will build a simple, fair, consistent and clear system for delivering infrastructure to support more homes and jobs across the state,” he said in a statement.

“I said that no council will be worse off under these reforms and we will continue to work with LGNSW and councils to make sure that happens.

“We all want the same thing – great infrastructure and more investment in our local communities. That’s what these reforms will deliver.”

The modifications to the package will allow councils currently funding community infrastructure from developer contributions to continue to do so.

It will also ensure that state contributions are spent in the region where they are collected; re-set the blanket rate councils can charge, known as 7.12 plans; and increase the maximum amount councils can charge for infrastructure associated with solar and wind farms.

Mr Stokes will seek financial assistance for councils that can demonstrate cash flow problems due to directions about the payment of contributions at the construction certificate stage.

President of LGNSW Linda Scott said the minister had listened to the concerns of the local government sector and worked with local governments to address their concerns.

“With the commitments made and changes to be made to the draft legislation, I am now confident that this is a package that will improve the infrastructure contributions system,” she said in a statement.

The Productivity Commission in December 2020 released its final report containing 29 recommendations for change to the way public facilities and services are funded through the planning system, including legislative, policy and operational reform.

However, concerns with the reforms package persists, with the Property Council of Australia expressing dissatisfaction with the modifications.

“The changes announced today bring this policy closer to the starting position that prompted the need for reform in the first place, requiring a relook at whether the package remains balanced,” he said in a statement.

“Tweaks to the package risk unbalancing the proposal and are a move away from delivering the certainty, flexibility and productivity outcomes needed to maximise the state’s economic recovery.”

Incoming councils will have until the week after their first ordinary meeting in February 2022 to make submissions on the policy package currently on public exhibition.