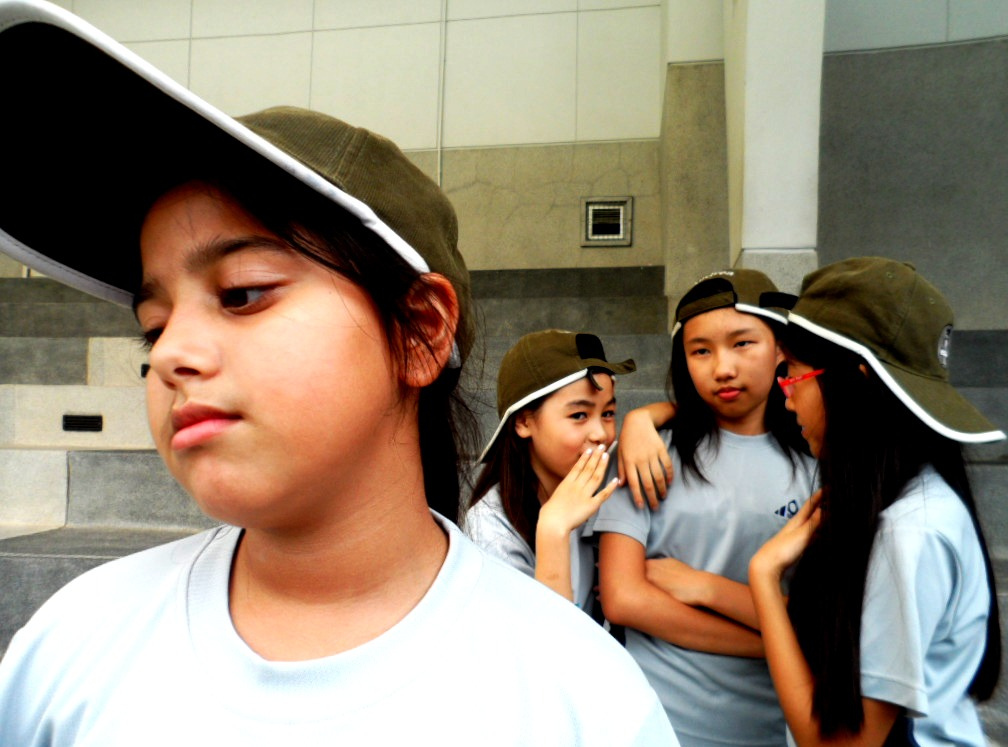 This article first appeared in the February/March edition of Government News.

As Australia implements legislation to make reporting of workplace bullying easier, Paul Hemsley examines the high human cost of bad behaviour in the public sector and ways to deter it.

Almost everybody has a traumatising experience involving either their workplace peers or superiors which they’d rather forget. Whether it’s intimidation, humiliation, alienation, exclusion or verbal abuse by a boss or a colleague, it all falls under the umbrella of “bullying” – a term referring to behaviour by a person abusing their power towards a subordinate. When prolonged, such negative experiences can chip away at the victim’s self-esteem and lead to feelings of inadequacy, insecurity and isolation, often impeding on their ability to work without the feelings of stress and anxiety.

The question of “what is bullying?” is not a difficult one to answer if you’ve witnessed it or experienced it. An obvious assessment is that an injustice has taken place where one talks down at another, whether subtly or overtly. The term even entered the lexicon of the federal arena when it was widely canvassed in the media and political spheres that Prime Minister Julia Gillard was essentially “bullied” out of office; leading to questions about whether such behaviour has become a new norm in Australia.

Although it’s an accepted part of human nature for individuals to one-up each other to benefit their own agenda, the symptoms of conflict in more mainstream workplaces usually includes personality clashes, power imbalances or simple differences in opinion. Unmanaged differences between co-workers often carry the potential become petty and heated. But the big difficulty for a victim is standing up to a perpetrator when the status they hold in the organisational hierarchy is higher up, something that can rationally fuel a victim’s fear of retribution if they speak up.

Often such circumstances result in communication breaking down and colleagues fighting until someone ultimately leaves their job – or is even dismissed. It’s a behaviour that is usually expected in the schoolyard where kids are notorious for creating their own microcosm of hierarchical power. A generation ago, the worst offences that kids would commit were superficial teasing and the odd rough-up in the playground. But as technology has proliferated among today’s youth, bullying tactics have become even more malicious and widespread as the perpetrators invade their victim’s private lives through relentless threats and insults in e-mail and social media outlets.

Tragically, some of these bullying cases involving communications technology have resulted in suicides and self-harm. Although bullying in the workplace may not be as common as it is in schoolyard these days, it’s still often newer employees on the receiving end of similar behaviour by adults. And when these employees are made to suffer, the human and productivity costs to an organisation are significant.

Within the local government context, when employees feel bullied or pushed around by their superiors or management, the organisation often doesn’t perform properly, productivity plummets, service delivery falls, and morale crashes. At that point, the biggest cost is the confidence of the community, which feels that it’s not being well served by its council.

However the big financial costs associated with bosses behaving badly is now firmly on the radar following a federal Parliamentary Inquiry launched in June 2012 which examined the prevalence of workplace bullying, its nature, causes and extent and considered proposals to address bullying cultures and prevent their development.

The Inquiry resulted in a final report in October 2012 titled Workplace bullying: We just want it to stop, which said that the Australian economy has been shouldering an annual bill for workplace bullying of between $6 billion and $36 billion. The Parliamentary Committee received over 300 written submissions from individuals who claimed to have been the victim of a bully.

A common theme among these mostly anonymously written submissions was that these victims claimed that they didn’t receive adequate support they needed to ease their way through the experience. The Report made 23 recommendations that sought to define both what bullying is ‑ and what it is not. It also recommended the promotion and strengthening of existing legislative and regulatory frameworks and the need to improve both workplace cultures and the tools for the prevention and early resolution of workplace bullying incidences. As a direct result, the federal government passed amendments to the Fair Work Act 2009 in 2012 and 2013 that incorporated new anti-bullying measures that allow a worker to apply to the Fair Work Commission to stop the bullying.

The new amendment that became effective 1st January 2014 also explicitly defines bullying as when “an individual or group repeatedly behaves unreasonably towards a worker or group” and “the behaviour creates a risk to health and safety”. However the amendment states that bullying doesn’t include “one off instances of insensitivity or rudeness” or “reasonable management activities carried out in a reasonable manner”.

Taken for a Ryde
Although the Parliamentary Inquiry and the Fair Work Act amendments addressed workplace bullying as a problem in the workforce at large, the issue has most recently been brought into sharp focus in the public sector – especially at the local government level. A recently publicised example at Sydney’s City of Ryde illustrates that it can become a very public and ugly affair.

The City’s Mayor Ivan Petch and five other councillors were forced to face the New South Wales Independent Commission Against Corruption (ICAC) as part of an investigation codenamed ‘Operation Cavill’ into allegations of improper activities. These allegations involved the Mayor and the councillors over the “release of confidential council information on many occasions, and for various reasons including in an attempt to undermine council employees, such as the former General Manager, Mr John Neish.”

Other councillors and staff felt deeply affected by this behaviour. One of which was former City of Ryde councillor Nicole Campbell, who served at the City from 2004 to 2012. Ms Campbell told Government News that she experienced and witnessed an “entrenched culture of bullying” that was happening “for quite some time”.

Ms Campbell has been publicly frank about her bullying experience, saying the culture at the City of Ryde was “absolutely toxic”. She says the situation became so out-of-hand, that community members in the public gallery witnessed the culture of bullying at the council as the “norm” and became involved in verbally attacking certain councillors and members of staff. These consequences became distressing for the council’s staff members, who were in turn affected by the declining work environment.

Ms Campbell says staff talked about how their jobs were held over their heads, and how the management had a “hit list” of who they wanted to “get rid of” and “they discussed this hit list with members of the public and were laughing about it”.

Corruption risk
One consideration in the public sector is that if elected representatives ‑ like a mayor or councillors ‑ are found by investigating authorities to be “undermining” salaried staff in organisations where bullying and infighting have taken root, this could potentially provide grounds for action over unfairly dismissing staff without a genuine reason.

The Public Service Association of New South Wales (PSA) is one stakeholder with strong concerns, particularly over recently passed legislation over the authority to terminate employees and managers. In mid-2013, the PSA specifically drew attention to a NSW state government law that was passed on 20th June, 2013 (Government Sector Employment Bill 2013) which replaces the Public Sector Employment and Management Act 2002.

The PSA went to the extent of formally writing to the NSW ICAC Commissioner cautioning that it believed that the new Act “may present a corruption risk” because the legislation reads that “the employer of a Public Service senior executive may terminate the employment of the executive at any time, for any or no stated reason and without notice”.

“That is a tool that is all too frequently employed in getting rid of general managers when the Mayor and the councillors disagree,” Ms Campbell says.

“We can’t have a situation where we’ve got local government managers, general managers and senior staff trooping off to the ICAC because they

Standing up to the culture
The bullying scenario at the City of Ryde that Ms Campbell describes was a very public incident that resulted in deterioration of staff morale. She insists that Australian workplaces have cultural challenges in the workplace to overcome.

“We can’t ignore the impact that workplace bullying has on people’s lives and our economy,” Ms Campbell says.

In order to be more assertive in government workplaces, she suggests that employees need to be confident in their ability to provide “frank and fearless” advice to their leaders without being fearful of political retributions.

“If the workplace is structured in a way where people can be removed from their roles without notice, then that ability to provide that advice is constrained,” she says.

Ms Campbell says the federal government’s amendments to the Fair Work Act will make for a better deterrence to workplace bullying and will help a person report an incident to Fair Work Australia. The fact that Fair Work Australia has to prioritise it and investigate it is an important recognition of the need to take action, she says.

“The government needs to dedicate resources to ensure that workplaces in Australia are not places where people basically get up in the morning in despair and go home in despair,” Ms Campbell says.