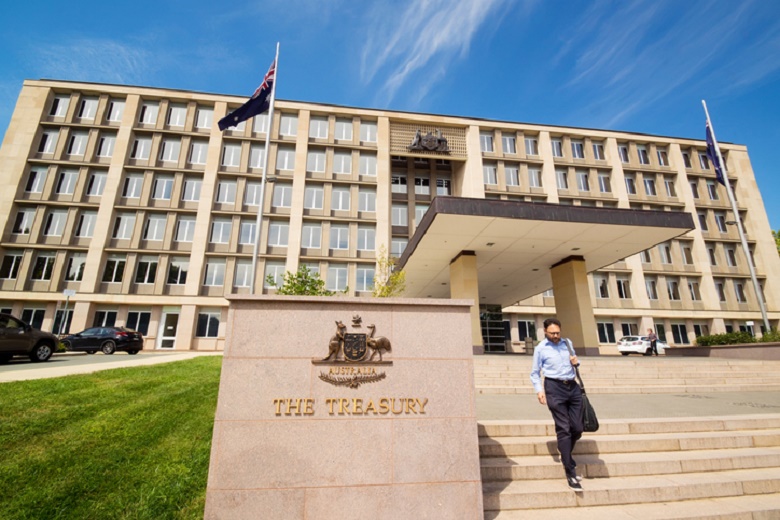 An economic paper has called for measures to ramp up reporting on government programs as Treasurer Josh Frydenberg prepares to hand down the 2019 federal budget.

While there have been welcome improvements in the government’s budget position, there are real risks to reaching and maintaining a surplus, the Committee for Economic Development of Australia (CEDA) report released last Friday says.

Bolstering evaluation and transparency around fiscal strategy, freeing up federal funds to enable a more localised approach to services and reining in tax concessions are all essential to a sustainable budget, the think-tanks says.

The Sustainable Budgets: Underwriting Australia’s Social Compact report calls for a “culture-reset” in policy-making to drive accountability by reinstating five-yearly evaluations of all government programs.

“Government has a poor track record on evaluating and meeting program targets across major portfolios,” the report says.

“Compulsory evaluation of major government spending programs every five years would provide greater surety scarce taxpayer dollars are being well spent and that where programs fail, lessons can be applied to future programs and money redirected.”

It also calls for independent reviews of the government’s fiscal strategy to restore public confidence in budget forecasts and bolster fiscal frameworks, and for the introduction of whole-of-federation inter-generational reporting (IGR) prepared by the Parliamentary Budget Office.

“The quality of the IGR has diminished over time,” it says. “Moving responsibility to the PBO would reassert its independence. The states and territories also need to be better represented.”

Meanwhile, the report says the federal government’s approach to providing grants to the states and territories has been too prescriptive and the proliferation of tied grants is hampering innovation and service delivery.

“Re-booting reform of federal-state funding agreements to support innovation and flexibility in service provision has the potential to deliver significant long-term gains for budget sustainability,” it says.

“Addressing tough issues now and embedding better discipline will create more opportunities and time for transition. The longer we wait, the more blunt and abrupt necessary changes will need to be,” she says.

“Everyone is talking about the need for budget discipline – this requires the right foundations now, with a longer-term focus that strengthens the underlying structure of revenue and expenditure programs.”

The report calls on the government to rein in tax concessions by reducing refundable dividend imputation credits, capital gains tax discounts, taxes on alcohol and work-related expense deductions, while also cutting costs on the PBS, industry assistance and healthcare.

“To date, the heavy lifting of budget repair has been reliant on the most volatile and economically harmful taxes that sap incentive in our economy – personal income tax and company tax. We’ve got to reduce this reliance in the tax mix over time if we want a healthy budget and a strong economy,” it says.

Loss of spending discipline is one of the biggest risks with the report saying that the 0.6 per cent estimated increase in payments forecast currently in 2019-20 is “rare and almost never achieved following an election.”

The federal government is set to hand down the budget on April 2.