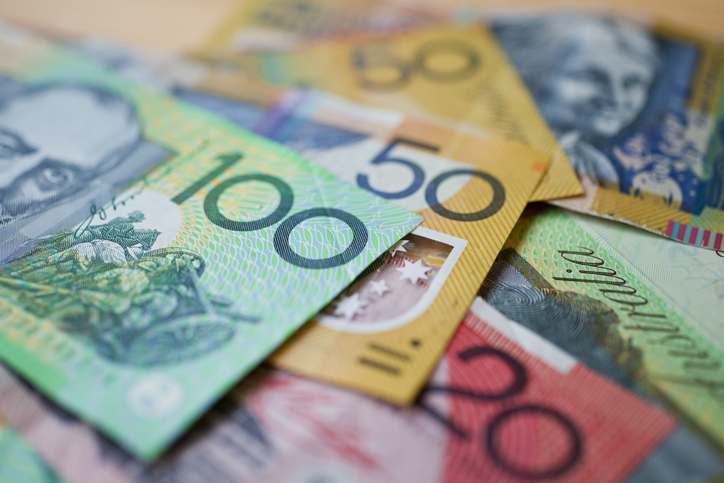 Billions of dollars has been handed to councils in the NSW Budget.

Billions of dollars will be handed to NSW councils and a review launched into the state’s financial relations with the Commonwealth as part of the 2019-20 State Budget.

More funding to ease pressure on councils, including capital grants, funding for coastal risks and low interest infrastructure loans are among the key measures for local government announced on Tuesday.

The Berejiklian Government will also launch a review into the state’s financial arrangements with the Commonwealth, with the Treasurer flagging concerns over a lack of funding flowing to NSW compared to other states, with just $10 billion given to NSW across 40 agreements.

The review, to be chaired by David Thodey, will “refresh” the conversation around Commonwealth funding, Treasurer Dominic Perrottet said.

The Budget, which delivered a $802 million surplus, also recorded net debt in the negative for the fourth consecutive year.

The centrepiece of the Berejiklian Government’s 2019-20 Budget is a $93 billion infrastructure pipeline which includes funding to help councils improve local roads and bridges.

Of this $93 billion, $55.6 billion is going to public transport and roads, with $500 million is being handed to the Fixing Country Bridges program and $500 to fix local roads for regional councils.

$79 million is also set to be given to councils to help them discount pensioner rates – funding which LGNSW says is given every year, and not “new money.”

Mr Perrottet on Tuesday also announced a targeted funding injection for the state’s councils, with more than $2.4 billion set to be given to local authorities.

Minister for Local Government Shelley Hancock said the Budget was a welcome boost for councils.

But the state’s council peak, Local Government NSW (LGNSW) said the Budget delivered a welcome boost in drought funding and infrastructure funding, but that the praise was not unmitigated, with a number of areas still underfunded.

President of LGNSW Linda Scott called out the failure of the state to reinvest the Waste Levy, the lack of funding to smooth the transition to the increase in the Emergency Services Levy or for the Joint Organisations of council.

“It’s unfortunate that only $25 million per program has been allocated for the next financial year, because it’s unlikely a total of $50 million will make any real inroads into the maintenance backlog,”

“However, we look forward to much greater investment in these programs in subsequent years.

“These funding boosts are all good news for councils and the communities they serve, and I thank the Government for responding to advocacy by the local government sector.”

The budget measures include a $143.3 million investment to support the Waste Less Recycle More initiative which is aimed at improving waste management and resource recovery.

In addition $79 million will also be given to the state’s councils to help them provide discounts on rates and charges to pensioners.

Meanwhile, the state will also help coastal councils to protect against rising sea levels with a $54 million injection as part of the Coastal and Estuary Grants Program.

Low interest loans to councils will also be made available to help them invest in infrastructure to address housing affordability, according to budget papers.

In addition to road and bridge funding, $14 million will help support councils through the Local Infrastructure Renewal Scheme.

Councils are also set to receive more than $900 million in Restart Grants as well as more money for RMS local grants.

Other funding for councils:

One thought on “Budget cash splash for NSW councils”