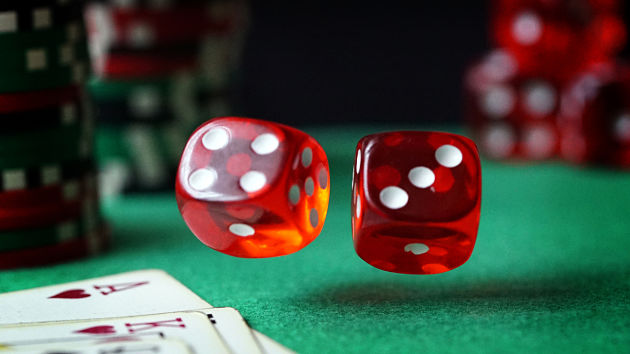 The red casino dice and casino chips on green table

If the bookies are right, Independent candidate Carolyn Corrigan could cause a huge upset in tomorrow’s (Saturday) North Shore by-election and topple the Liberals right where it hurts: in its leafy Sydney heartland.

As the contest hots up in former NSW Health Minister Jillian Skinner’s North Shore seat, online bookmaker Sportsbet.com.au has revealed that a flurry of late bets on Ms Corrigan’s chances have made the Libs look wobbly in a seat they hold by a 30.4 per cent margin.

Will Byrne from Sportsbet.com.au said there was strong support for Ms Corrigan, whose odds had shortened significantly in the run-up to the election from $4.00 into $2.50, suggesting that Saturday’s state  by-election will be a close run thing.

“The Liberals looked safe in North Shore but there’s been some money in the past few days to suggest the race is not run there yet,” Mr Byrne said.

The North Shore electorate takes in the local government areas of Mosman and North Sydney and both councils have stridently resisted the state government’s attempts to merge them with their neighbours.

Ms Corrigan is a former president of anti-forced council amalgamation community group Save Our Councils and she will be hoping the community’s rebellious sentiment continues to the ballot box. 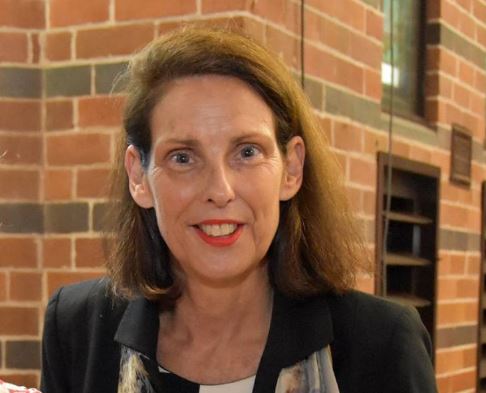 But all is not lost for Liberal candidate Felicity Wilson, a former president of the NSW Liberal Women’s Council, and she is still odds on to win at $1.50.

Ms Wilson came under fire earlier this week when Fairfax published a story rubbishing her claims that she had lived in the lower North Shore electorate – in Neutral Bay, Waverton and Wollstonecraft – for more than a decade.

Electoral records showed she had lived in several addresses outside the electorate at various points during five of those twelve years. Ms Wilson later apologised, calling it an ‘unintentional error’.

She was also criticised for claiming that the first ever vote she cast was for John Howard in Bennelong in 2001. Fairfax countered her claim by saying she lived in Marrickville, in the Grayndler electorate, at the time and could not have done so. She later admitted she had made a mistake.

But whether this controversy is serious enough to cruel Ms Wilson’s chances is another matter.

North Shore has been considered a very safe blue ribbon Liberal seat since 1991, although it has fallen to independents in the past, most notably to Independent North Sydney Mayor Ted Mack.

Interestingly, it is not a two horse race. In fact, the Greens have outpolled Labor to come second in the last three state elections. However, Sportsbet has Greens candidate Justin Alick at $34, with a Donald Trump-style shock needed for a payout. 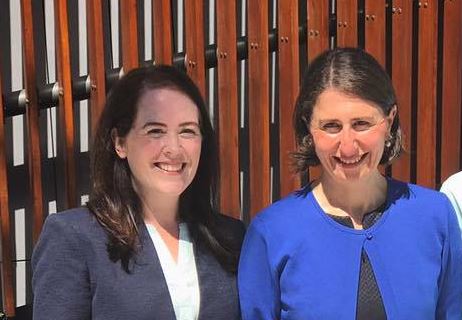 Sportsbet will be hoping it makes a better fist of predicting the North Shore result than it did when Donald Trump scored a shock victory in the US election in November last year when the company reportedly paid out $11 million to 25,000 punters who picked Trump for POTUS.

This weekend also sees two other NSW by-elections, former NSW Premier Mike Baird’s seat of Manly and Gosford, which was vacated by Labor MP Kathy Smith when she retired due to ill health earlier this year.

The bookies have both seats as clear wins: one for Labor and one for the Liberals.

Manly is tipped to go to the Liberals ($1.10) and Gosford to Labor ($1.05), despite Gosford being the state’s most marginal seat and held by Labor by only 0.2 per cent. Ms Smith narrowly beat Liberal state MP Chris Holstein in 2015 by only 203 votes.

Gosford is another seat where council mergers could affect the result and the forced amalgamation between Gosford City and Wyong Shire Councils could tip the balance against the Liberals.

What are the odds?