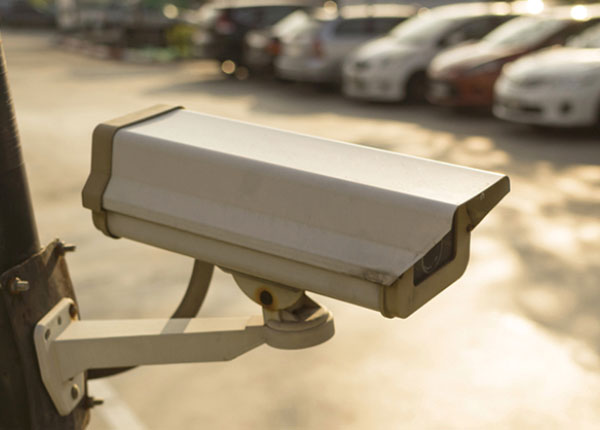 Consumers have been enjoying the rich visual experience of high definition television in the comfort of their lounge rooms for a decade, however the notoriously grainy video technology used by crime fighters and security agencies is only now just starting to catch-up to picture quality available from Harvey Norman and JB Hi-Fi.

After years of investigative officers struggling to make out the fine details on frustratingly low-res equipment, the New South Wales government has revealed it will begin a big switchover to high definition CCTV cameras as part of an extensive upgrade of surveillance technology across all modes of public transport.

The ambitious plan by the state government to improve safety and prevent crime means the government will upgrade the Sydney Trains CCTV contract over the next 12-18 months to implement far more advanced technology across all public transit networks.

The big refocusing means that that HD CCTV cameras will be installed in buses, light rail, ferries and associated stations in addition to upgrading surveillance cameras on the state rail network.

Apart from upgrading the CCTV network to HD, the tender is scoping other modes of crime prevention including sensor-detection technology to prevent trespassing and graffiti – offences that have often resulted in the accidental deaths of people illegally spray painting rail corridors and trains.

The scale of the upgrade of the CCTV network is substantial, with potentially 10,000 units set for replacement across the public transport network.

New South Wales Minister for Transport Gladys Berejiklian said the tender showed the government is working with the experts to deliver advances in technology that improve and expand the reach of the excellent CCTV network already in place.

Industry will undoubtedly welcome the new spending, but the move from old, lower resolution analogue video to a digital HD format is of great significance to investigators.

The digitisation of video assets means that investigators will be able to much more quickly locate and review far greater volumes of footage with greater ease. At the same time identifying potential criminals and suspects will be made easier because of a wider field of view and boosted clarity.

Despite the upgrade, state railway operator Sydney Trains has praised the performance of the existing ageing CCTV network as run by the Police Transport Command (PTC).