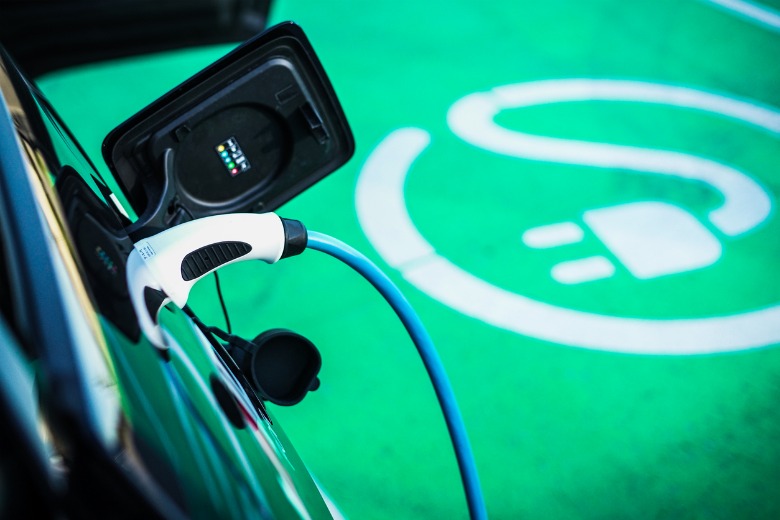 BMW is on a path to reducing lifecycle CO2 emissions per vehicle by at least a third.

Ten sustainability initiatives that make BMW the greenest car brand in the world: