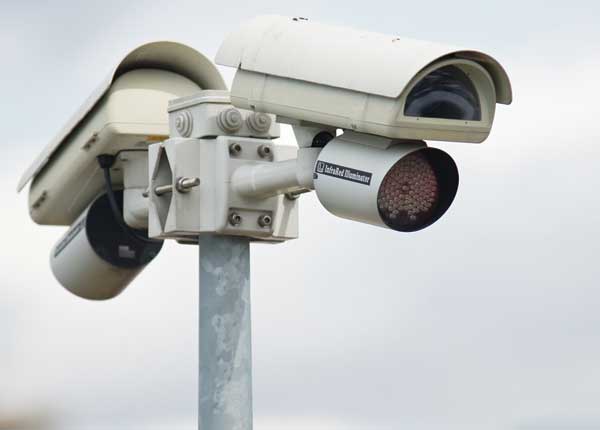 Australian cities will be a test bed for ‘next generation security’ systems that will combine live video with advanced real-time analytics for a level of surveillance impossible with current technology.

ICT vendor NEC Australia, a major supplier of biometric software to government, has partnered with Silicon Valley vision analytics startup CrowdOptic to develop the technology. It will be trialled first in Australia, says NEC.

The technology uses Internet-connected mobile cameras and NEC’s biometrics. “This is the future of public safety,” said NEC Australia in a statement. “Smart cities can now use mobile camera technologies to improve the safety of public spaces and the capabilities of first responders.”

NEC gives an example of how the technology might be employed in public safety.

“The real-time identification enabled by NEC biometric technology is enhanced by mobile camera sensors that give first responders, police and ambulance staff a clearer, real-time picture of the environment they’re operating in.

“Integration with NEC’s facial-recognition software means that fixed cameras can interact with body cams and smart glasses to enhance identification. This provides the ability to feed multiple perspectives of an individual to the facial recognotion database, speeding and enhancing the accuracy of the facial-recognition process.”

NEC says this will enable first responders to aim smartphones, wearables, or cameras at a shared point of interest in order to triangulate its position. A command centre can then direct a drone to the shared point of interest without knowing its exact location. Fire rangers in the field could point to a plume of smoke and direct the drone to it, without the drone’s operator needing to directly see or know the location.

The partnership with CrowdOptic was initiated by NEC Australia, not the company’s Japanese parent. “It which offers both companies an Australian testbed for expanding the integration with NEC’s facial recognition platform on a global basis,” said NEC Australia’s statement.