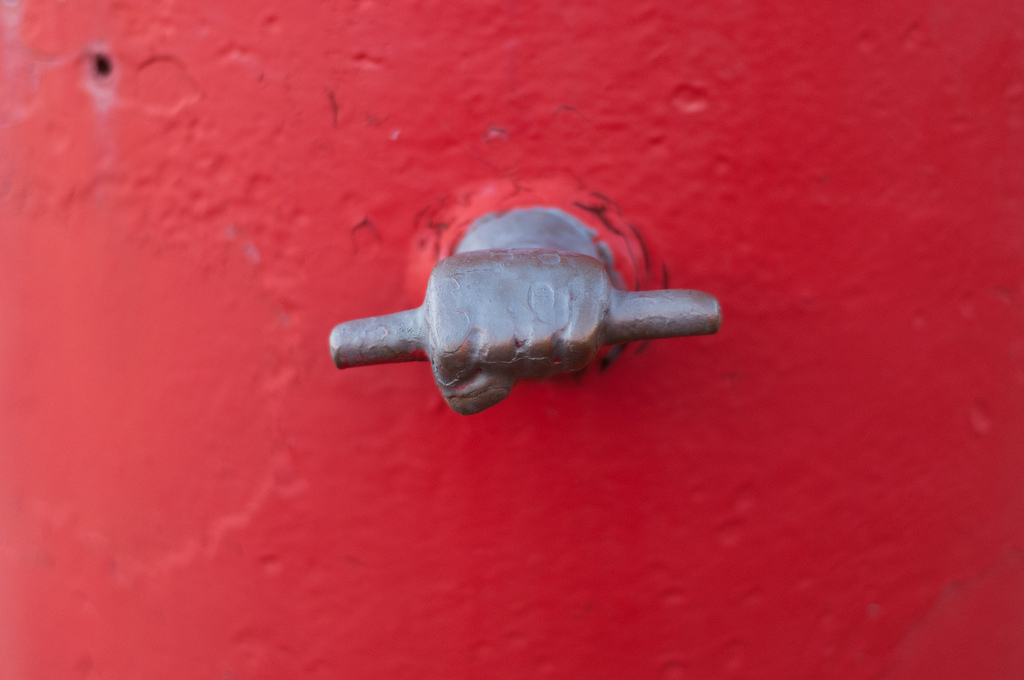 The release of Australia Post’s annual financial reports used to be a Red Letter Day for federal government revenues.

After around a century of sheeting fat profits from letter deliveries back to Canberra, the national mail monopoly is looking perilously close to becoming a serious drain on Commonwealth finances in the event that this year’s $116 million after tax profit turns out to be its last.

The depth of the slide in profits for the 2013-2014 financial year is profound. It plummeted a massive 34.5 per cent below the previous year, despite being partially offset by cyclical increase in postal voting in the 2013 federal election and the subsequent extra Senate poll in Western Australia. If Australians use Post for one thing, it seems it’s to vote.

The ballooning losses from letters follow a dire warning just weeks ago from Post’s chief executive Ahmed Fahour that mail volumes and associated revenue “will literally fall off a cliff” if Australia’s public sector agencies reached a stated policy goal of having “80 per cent of government communications online by 2017.”

Staving off even bigger losses are an internet driven boom in Post’s parcels business, StarTrack, which posted a 20.8 per cent jump in operating earnings before interest and tax (EBIT) to $337.5 million.

But there is simply no good financial news in the mail. Now mailman-in-chief Fahour is — and not for the first time — loudly calling out the looming losses.

“Profit growth in parcels has covered the growing losses in letters again in this full year but possibly for the last time,” Mr Fahour said.

“This year has marked a turning point for Australia Post. For the first time since corporatisation we have posted an overall company loss in the second half of the financial year.”

The last six months of the reporting period were particularly bad.

Mr Fahour said that despite three months of lift from a 10 cent increase in the basic postage rate, profits in the parcels business were “overwhelmed by losses in our mail business.”

He said the result was “an overall loss of $105.9 million and a trading loss of $42.9 million before restructuring costs, in this six month period.”

The message from Fahour is as consistent as it is bleak; and once more the dismal result for mail provided a predictable springboard for Post’s intense, ongoing lobbying campaign for legislative reform to its customer service obligations.

So far the main short term ambitions appear to revolve around introducing a two or possibly three tiered pricing system tied to delivery frequency that will uncouple the business from what Post’s senior management believe is the burden of sending its posties out once a day for the price of a basic stamp. The message is that stamps can go up and deliveries can go down.

The most likely option is that Post will switch to a model similar to Britain’s Royal Mail which offers a ‘First Class’ option for private senders willing to pay a premium for shorter delivery time.

However in the event that happens, it raises logical questions over what will become of Post’s existing Express Post service that offers guaranteed next day delivery across Australia for the price of around $6 for a envelope of up to 500 grams.

The financial appeal for management and the government of a wind-back of Post’s existing obligations are twofold.

Firstly, it could stave off or mitigate some truly painful losses from next year on if infrastructure and labour burdens costs are lowered.

Secondly, assuming costs can be reduced very substantially – and it’s a big ask that would likely come with massive job cuts — the businesses would be a far more appealing option for prospective investors in the event the government goes to a divestment or a float to claw back a big fat and final dividend.

Fahour certainly didn’t hold back from giving a blast of the bellows to the fires of financial fears.

Calling the latest results “a stark illustration of the urgent need for changes to the regulations governing our letters service” Mr Fahour called in the heavy artillery of via loss estimates from the Boston Consulting Group (BCG).

“Without [regulatory reforms BCG] estimates that we will incur $12.1 billion cumulative losses in letters, and $6.6 billion for the enterprise over the next 10 years. Our ability to manage these losses is constrained without reform,” Mr Fahour said.

Those estimates boil down to an average $1.8 billion-a-year loss over a decade.

Importantly, just how quickly the losses come is partly in the hands of the federal government itself because it remains one of the biggest users of snail mail thanks to agencies like the Australian Taxation Office and the Department of Human Services.

Customers and stakeholders are far from happy.

Mail houses, printers, three unions and franchisees have all rounded on the push for regulatory relaxation by Post, calling for a new strategic blueprint and pricing oversight by the Australian Competition and Consumer Commission.

Post’s adventures in the digital services space, which essentially boil down to trying to wrest market share for online bill payments and presentation from bank-owned BPAY, have also inflamed high-level tensions over why a government-owned monopoly should be granted a licence to mount a protected raid on private sector businesses.

In the interim, Post has continued its push to diversify its mission statement and revenue base after confirming it wants to take on claims and payments processing for Medicare and the Paharmaceutical Benefits Scheme.

“Australia Post is committed to growing the range of trusted services that we provide our customers. The Department of Health has called for expressions of interest from companies to provide the claims and payment services for the Medicare Benefits Schedule and Pharmaceutical Benefits Scheme,” a spokesperson said.

“We are very interested in providing these services and believe that we are uniquely positioned with our extensive distribution reach and proven trusted services capabilities. We have lodged a submission with the Department of Health.”