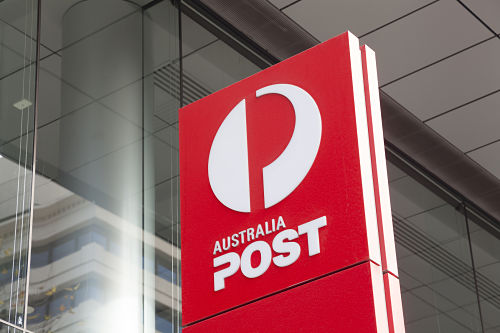 Australia Post has got in deeper with Chinese e-commerce giant Alibaba to give small and medium-sized Australian companies access to millions of South-East Asian customers via online storefronts.

Post, which has been forced to make herculean efforts to find new ways of making money since the letters side of its business went into freefall, will extend its branded online storefronts in South East Asia and beyond China to Malaysia, Singapore and Indonesia with Lazada, Alibaba’s South East Asian online sales platform.

The deal gives Australian retailers access to more than 560 million potential customers across six countries and covers a wide range of products, including consumer electronics; pet supplies; fashion; health and beauty; and toys and games.

Australia Post Executive General Manager Parcels and StarTrack CEO, Bob Black said the arrangement, which will eventually see the company open further online storefronts on Lazada’s other sites in Vietnam, Thailand and the Philippines, was a positive one for Australian businesses.

“International expansion can be daunting for many businesses, particularly small and medium-sized enterprises,” Mr Black said. “That’s why we are proud to have partnered with Alibaba to help give Australian businesses access to the booming eCommerce sector in China and now the lucrative South-East Asian market.”

“We are committed to supporting local Australian businesses and delivering eCommerce solutions that make it easier to grow their businesses whether that be across Australia or overseas,” he said.

But while the partnership with the world’s largest online retailer opens up new marketplaces for Australian companies, it also gives Asian companies a direct supply route into Australian markets, with Australia Post delivering the products.

Alibaba, which is worth more than $200 billion, bought a controlling interest in Singaporean firm Lazada back in April last year and set up its first regional office in Melbourne last weekend.

Alibaba founder Jack Ma, one of the richest tech billionaires in the world and worth $22.7 billion according to Forbes, is known to be keen to expand the group’s influence in Australian and New Zealand, making the most of the appetite of the Chinese middle class for clean and eco-friendly products at premium prices. 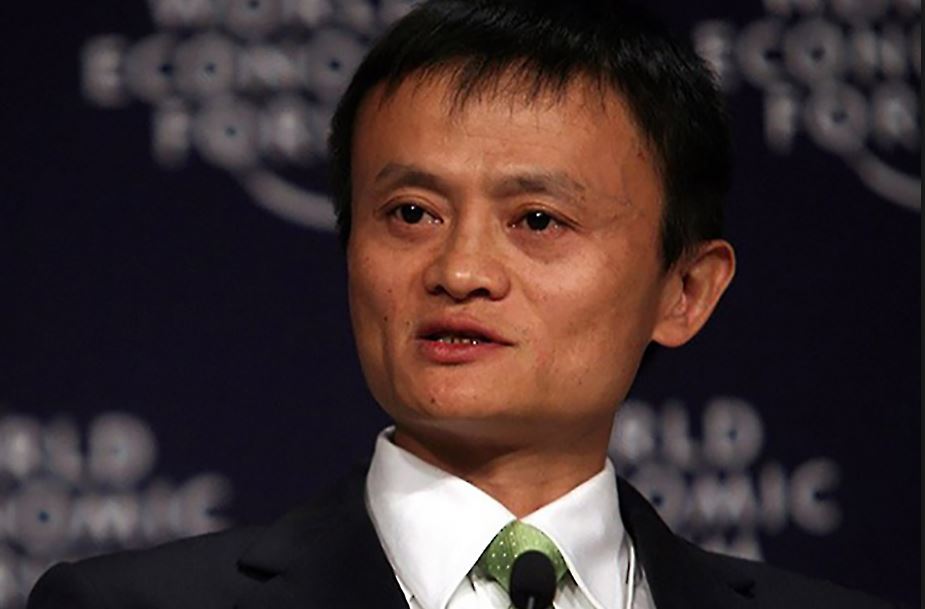 Australia Post has been busy trying to pull itself up by the bootstraps after posting a $222 million loss in 2015.

The company managed to scrape into the black reporting $36 million after-tax profit in August last year, after hiking stamp prices and introducing a two-speed letter system, which appeared to pay off. Parcel deliveries from the boom in online shopping also drove its recovery.

Australia Post’s relationship with Alibaba and its platforms Tmall Global, Global TaoBao and 1688.com began in 2014.