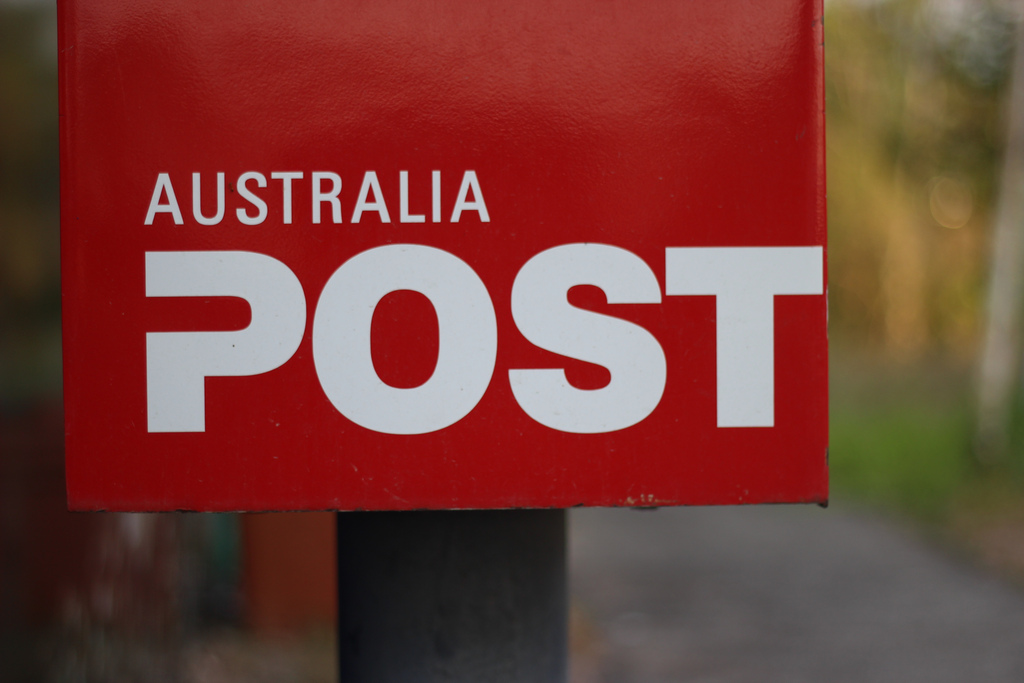 In a day that saw dairy farmers, seafood producers and winemakers gain a big reduction in tariffs to the massive Chinese market, Post managed to secure a small — but highly symbolic — deal that will allow it to sell branded products that can be loaded up with both Australian dollars and Chinese Yuan.

It’s a tie-up that’s unlikely to impress either local banks or US card schemes like Visa and MasterCard which have to deal with the rise of CUP as not just a competitor for transactions in China, but transactions made overseas by CUP cardholders that would once have been made on US products.

With Post’s balance sheet this year finally falling into the red, the waning paper infrastructure giant is rapidly trying to reinvent itself in new and profitable markets as the age of letters and stamps ebbs away from it.

While the money Post will make from the deal is highly unlikely to make any material difference to its bottom line, its symbolism is nonetheless substantial   not least because it has managed to successfully align its brand with what will become one of Australia’s most important and rapidly growing overseas parcel freight markets for years to come.

Mr Fahour said the deal was part of a “continued partnership with both China UnionPay and Bank of China to make it simpler for Chinese and Australian consumers and businesses to make and receive payments.”

“More than 400,000 Australians are expected to travel to China in 2015. This new travel card enables Australians to purchase and pre-load their travel card with dual currencies – Chinese Yuan (CNY) and Australia Dollars (AUD) – and is perfect for Australian travellers to China, providing them with a secure and convenient way to access their funds overseas,” Mr Fahour said. 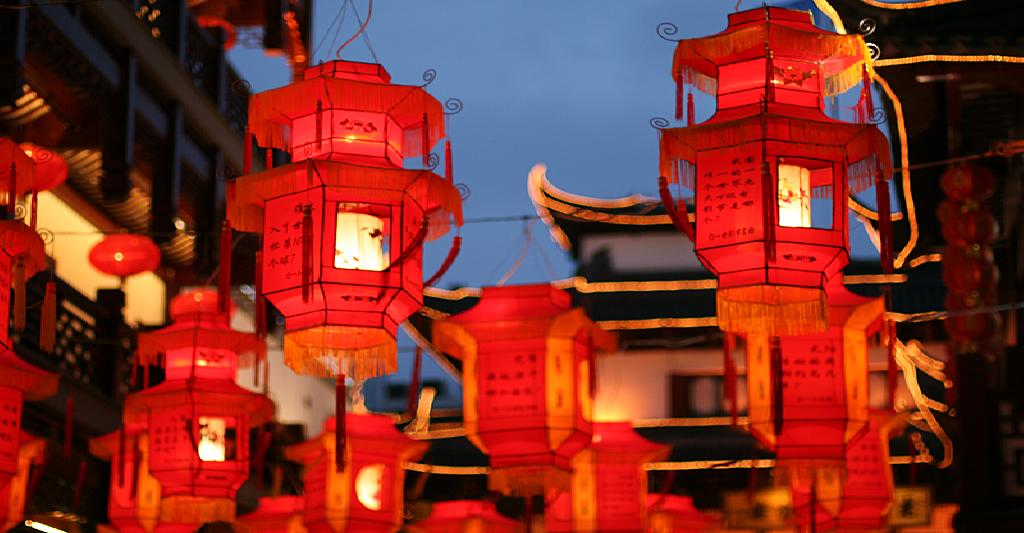 Equally as important it shows that an Australian government enterprise has no problems selling CUP’s products here, even if Australia’s domestic banks have been a little slow on the uptake in terms of dealing with CUP.

In the world of international electronic payments, where US card schemes like American Express, Visa and MasterCard have dominated for more than 20 years, the rise of CUP poses a real competitive challenge in terms of access to new markets needed to maintain solid growth in transactional volume.

With CUP now claiming to have more than 4.5 billion cards on issue and acceptance from more than 23 million merchants worldwide, it’s not hard to see why banks and even humble postal services are seeking to expand their portfolio.

The chairman of UnionPay International, CUP’s international arm, Mr Ge Huayong, said that China was  Australia’s number one trade partner, as well as the most important source country for new immigrants and foreign students, according the Post statement.

But securing the transactional loyalty of the Chinese diaspora is not just a retention strategy. It’s also a major channel to promote CUP’s acceptance within the merchant community to quickly get it on par with US brands.

Mr Ge Huayong said that “to keep up with this trend, UnionPay International has been investing heavily in the Australian market and reached overall cooperation with major local institutions,”

“In 2015, we are expecting to expand the UnionPay card acceptance network to cover 60 per cent of local merchants,” he said of the Australian market.

Bank of China Chairman,Mr Tian Guoli, said the introduction of the new multi-currency travel card is one of the outstanding results produced in the wake of the Australia-China strategic partnership.

“Bank of China will draw on its outstanding business expertise and superiority to assist the Travel Prepaid Card to stimulate and drive the exchange of personnel between our two countries.”

Should Mr Fahour’s contract as Australia’s highest paid public servant on $4.8 million a year abruptly become the victim of domestic public sector austerity measures, he may yet find suitors for his talents from afar.

The efficiency prospects for a state-authorised Digital Mailbox in China would be immense to say the least.