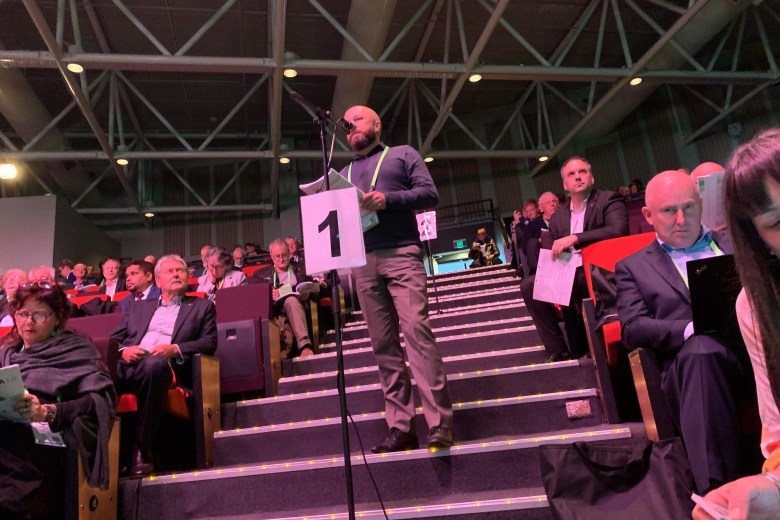 Cr Trent McCarthy from Darebin City Council - the world's first council to declare a climate emergency - is leading a charge of councils calling for action to curb rising temperatures.

Australian councils have launched a nation-first alliance to lobby the government for action on climate change.

Local councils across Australia are set to become the first to form an intra-governmental alliance to push for real action to curb the effects of climate change, this week announcing plans to form Climate Emergency Australia (CEA).

Trent McCarthy, councillor at Darebin City Council – the world’s first council to declare a climate emergency – on Friday exclusively told Government News that most of the thirty one councils who earlier this year declared a climate emergency have backed a plan to form the alliance.

The councils, who come from across all Australian states and territories, in June gave Cr McCarthy in principal support to form the alliance, which will include non-government and government organisations and will also be supplemented by another alliance of councils from across the globe.

The league of councils will work together to encourage local, grassroots action on climate change by sharing resources and best practice examples of green initiatives while pushing for state and federal funding.

Cr McCarthy says that the group will focus on three priorities: boosting the flow of funding from state and federal governments to councils, advocating for federal and state action and pushing for legislative reform to empower councils to act to curb climate change.

“We know that a lot of councils trying to keep their communities safe from some of the worst impacts of climate change need support from state or federal governments whether that’s through funding, legislative reform or at a coordination level,” he said.

The news comes after a motion in June calling for the Australian Government to declare a climate emergency received the support of 66 per cent of councils at the National General Assembly – all councils that Cr McCarthy is optimistic will join the alliance.

Cr McCarthy says the alliance is part of a broader bid to put intra-governmental collaboration on climate change on the Federal Government’s agenda – while also encouraging collaboration with the private sector to help governments identify solutions to global rising temperatures.

“This sort of synergy between state and local and federal action can deliver a lot of outcomes for communities who otherwise are experiencing distress,” he said.

Communities are increasingly calling on their local leaders to act on climate change, Cr McCarthy says, with many councils at the precipice of the issue.

“To give you a sense of some of the challenges there’s rural councils experiencing drought all the way through to inner urban councils dealing with a lot of human health issues such as heatwaves and an environment with a lot of concrete that needs to be cooled down.”

“What’s really driven those commitments and change is that communities stood up and seen this as a way to break deadlock in climate policy and it’s their leadership we need to acknowledge,” he said.

A new online tool which allows councils to share examples of best practice initiatives modelled from UK councils will also be launched as a part of the alliance.

“We  want to be able to share solutions as well. One thing we’re hoping to do before the end of this year is bring all the best tools online so any council can look at the smorgasbord of opportunities to keep their people and buildings as safe as possible.”

There are now 900 councils across the world who followed the City of Darebin’s lead in declaring a climate emergency.

The alliance is set to be formally launched later this year.

On Monday Darebin City Council launched a framework and resource to help councils with their climate emergency response.