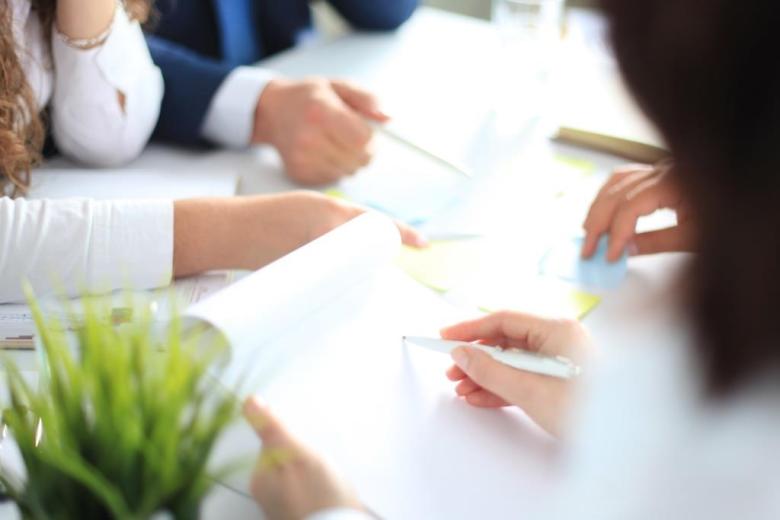 Public-private partnerships are important for government delivery
PPPs have the best chance of success when risk is ‘properly and robustly quantified.’

Australia is going through a major construction boom, undertaking projects across every state and territory to accommodate our growing population and futureproof our cities.

Melbourne and Sydney metros, the Westgate Tunnel, the Brisbane Cross River Rail, the Roe 8 project in Western Australia, school precinct developments across the eastern seaboard – the list is extensive.

Such large scale, transformative projects are often delivered through public-private partnerships (PPPs), which are considered a preferred procurement method for high value, high risk (HVHR) projects because of the distribution of risk across parties.

But are we quantifying risk as we should? And what are the consequences for the funding and delivery of major projects?

There are cases where PPPs have gone wrong and government can be left picking the pieces at the taxpayer’s expense, particularly where running costs are involved.

A major principle of the PPP risk-sharing is that contingency funds can be reduced, and if an unknown cost does eventuate, the project proponents pay only the value of that cost.

This is in contrast to conventional procurement methods – such as competitive tender, construction management and shared saving contracts – where a head contractor carries most of the risk and requires a larger contingency fund.

On a level playing field, the end turnout cost of a project delivered via a partnership agreement should be less than if delivered through conventional procurement methods.

PPPs, like all projects, have the best chance of success when risk is properly and robustly quantified and when ownership is taken on by the party best equipped to manage the risk.

However, the question of risk is often the source of cost blow-outs, project delays and public perceptions of loss of taxpayer money going to private contractors. How can this be mitigated?

Departments of treasury and finance factor in known knowns – risks that can be quantified in terms of their likelihood and potential consequence.

But they only quantify, to some extent, the known unknowns, and they do not quantify at all the unknown unknowns.

A known unknown risk could be adverse ground conditions, where the potential hazard can be identified, but there is no basis upon which to estimate the likelihood of the event occurring or the impact on the costs of the project if it did. Further investigation can change a known unknown to a known known, and then enable us to quantify the risk.

An unknown unknown risk could be unexpected weather patterns or finding archaeological relics when excavating a site; these are risks that cannot be reasonably identified or costed.  The private sector should not be saddled by these risks, and it’s similarly unpalatable for government to be so. This is where the perception that PPPs “always blow their budgets” comes from.

For unknown unknowns, an evaluation of likelihood and consequence should be attempted, utilising benchmarking from similar works on previous projects, and the knowledge of highly experienced people. In the event of the contingent funds not being used, the reserve is retained by the financier or project proponents and does not convert to profit.

If all project proponents sought to quantify risk more fully, then this could be shared and costed more appropriately across parties in HVHR projects. A lenders technical advisory role consultant can provide an “additional set of eyes” to give confidence in the project budget.

Allocate risk to most appropriate

Best practice risk management allocates risks to the party best able to manage it, and therefore at the least cost to the project.

But in practice, the risk often gets pushed down to the contractor and sub-contractors, who in turn include a higher contingency sum in their contracts.

One reason why small contractors go out of business so often is that they’re not equipped to understand or deal with the risk when things turn pear shaped.

Project proponents must ensure they are engaging suitably qualified contractors, with the wherewithal to handle the works being let, and ensure that the various risks are “owned” by the party most equipped to deal with that risk.

Too many project proponents don’t have a full enough understanding of probabilistic risk analysis and its application. While a complex process, it is worth sourcing appropriate experts to bring a fuller understanding of the risks and opportunities, throughout the life of the project.

Since PPPs are a partnership between government and private enterprise, it’s up to project proponents to engage qualified specialists to facilitate risk and opportunity workshops. Professional risk workshops are the best way to counter inherent optimism bias which, if left unchecked, can lead to an overestimation of benefits. In large infrastructure projects, this can manifest as overly optimistic cost estimating, under-estimated risk consideration and a higher contingency sum.

The $554 million Sydney Cross Harbour Tunnel provides an interesting example where revenue projections exceeded actual collections. This was most likely the result of optimism bias, where traffic engineers anticipated higher traffic levels, combined with government’s re-opening of certain road closures to appease public demand and causing “leakage” of traffic numbers. The failure was more about toll revenue being lower than anticipated, rather than a blow out in construction cost, but the result was the same.

If all HVHR project proponents undertook probabilistic risk analysis, participated in Rrisk workshops to a greater degree, and carried the process through to project completion, the risk of large overruns would be diminished.

The majority of PPPs have had good outcomes, such as the Victorian Comprehensive Cancer Centre, Melbourne City Link, AAMI Stadium and Ravenhall Prison. In these instances, it’s likely that the private proponents were some of the most experienced in the country and carried out risk analysis in the best and fullest manner, using suitably experienced and qualified contractors.

As Australian governments and private enterprise partner to deliver a multi-billion dollar infrastructure project pipeline, it’s incumbent on all parties to ensure a procurement method that will keep risk pricing, or contingency funding, to a minimum and reduce the likelihood of cost overruns.

PPPs are best suited to HVHR projects which are of such a magnitude that the only way to deliver them is with partnership funding. For this model to work effectively, we need to focus on appropriately defining, quantifying, allocating and costing risk.

3 thoughts on “Are we getting risk wrong in public-private partnerships?”