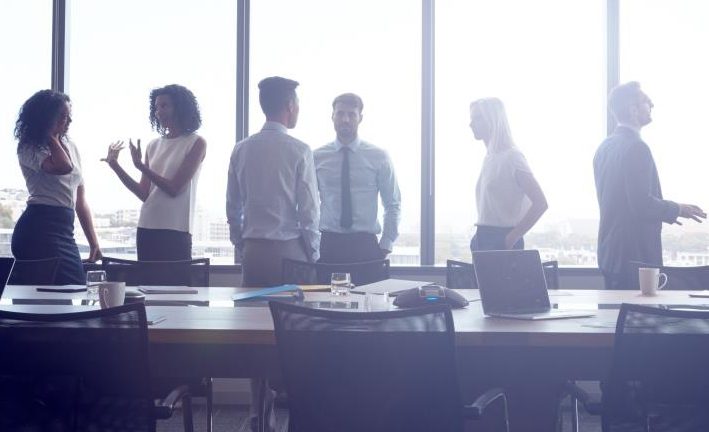 The Australian Public Service leadership calls on staff to share their views in a “frank and fearless manner” with the government’s review into the APS while union raises concerns about panel membership.

The APS’s ability to deliver quality advice and the level of skill and expertise in its workforce are among the key issues an independent panel will examine in a major review of the service.

The public service’s ability to collaborate with community and business on complex challenges and improve citizens’ experience of government will also be examined by the review being led by David Thodey, current chair of the CRISO and former CEO of Telstra.

The panel, which will consult both within and outside the public service, is to report in the first half of next year.

An advisory group of current Commonwealth ministers and a reference group of individuals with a range of domestic and international, public and private sector expertise will also consult to the review.

Announcing the review on Friday, Prime Minister Malcolm Turnbull said it was timely to examine the capability, culture and operating model of the APS to ensure it is equipped to engage with contemporary policy, service delivery and regulatory issues.

“The public sector has a critical role in this context. Our APS must be apolitical, professional and efficient. It needs to drive policy and implementation, using technology and data to deliver for the Australian community,” he said.

In a letter to staff the 20 members of the Secretaries Board said the APS must adapt to change and strive for improvement.

“This review provides the opportunity for a thorough assessment of our long-term needs. We expect the review will consult widely, both across and beyond the APS. We encourage you to participate and share your views in a frank and fearless manner,” they said.

But the Community and Public Sector Union said the panel chosen to undertake the review “is not an encouraging start.”

“Only one person has worked in the Australian Public Service while four of the six participants have backgrounds serving multinational corporations,” said CPSU national secretary Nadine Flood.

The new review comes as an ongoing parliamentary committee into government procurement contract arrangements hears fresh concerns that the APS’s institutional capacity has been steadily eroded.

Dean of engagement at Griffith Business School, Professor Anne Tiernan told the inquiry that “the public service craft is endangered.”

She argued traditional advisory models were “built for different times” and a new approach that tapped into the knowledge of various community stakeholders, of which commercial consultants were just one, was now needed.

PricewaterhouseCoopers, which earned $442 million in government contracts from 2012 to 2017, told the inquiry that the 2014 smaller government reforms have contributed to the growth in use of external consultants.

“Underpinning the reforms was a desire for the public service to improve its ability to respond nimbly and realign its resources rapidly to address changing priorities, and manage costs,” PwC said in its submission.