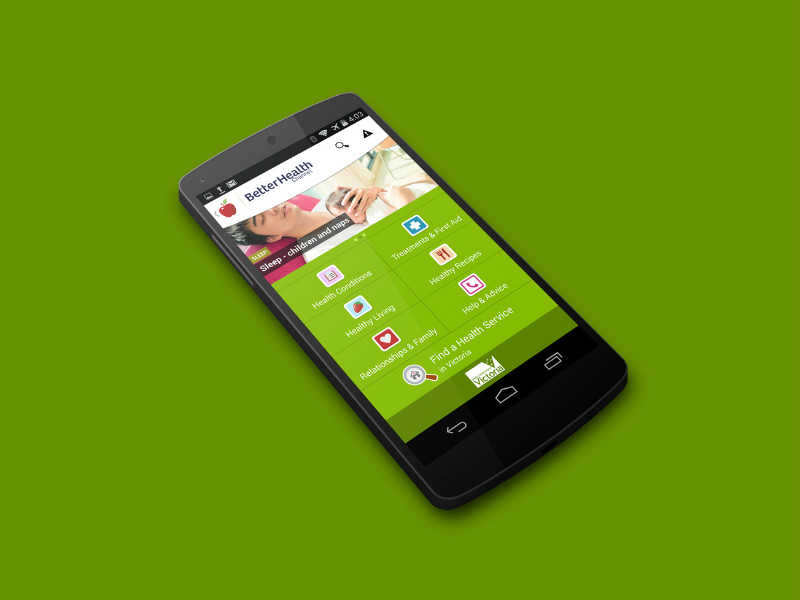 Governments of all levels are taking mobile phone apps beyond Angry Birds, Shazam and Words With Friends to connect and interact with their citizens on a deeper level.

Now you can park your car without going to a parking meter, tell Centrelink about your new job, renew your car rego, take a practice driver knowledge test and lodge a Medicare claim just by using a mobile app.

Government News spoke to Danny Gorog, Director of software development company Outware Mobile about how governments are imaginatively using apps to become more responsive to the people they serve around the clock, while also scoring efficiency gains.

One of the most popular apps that Outware has designed for government is Snap Send Solve. This app allows users to report and photograph a huge range of events: potholes in the street, dumped rubbish, broken play equipment, noisy animals and graffiti directly to every local council in Australia. It’s one app for wherever you are in Australia and the email goes straight to the right department.

Some councils pay to customise the app to target particular issues at certain times of the year, e.g. firework use, and also direct emails to specific people.

Water authorities are also using the app, with the likelihood that more authorities will come on board later. Snap Send Solve sends more than 200 reports a day and has more than 68,000 users. Councillors and council staff also use the app to report problems.

Asked if Snap Send Solve meant that councils were overrun with extra reports Mr Gorog said that this was not the case.

“Reporting doesn’t go up, it changes. There’s a cost to process a report via a letter or phone call. Snap Send Solve dramatically lowers the cost as every report is geotagged, you have a contact email for the report and it’s very easy for councils to respond to that,” Mr Gorog said.

“We’ve had a lot feedback from councils and consumers love it. They just think it’s really easy way of reporting issues.”

Recently Outware has been working with the NSW Environmental Protection Authority on a reporting litter app. While the Authority has allowed public reporting of litter for many years, it is now possible for these reports to lead to fines. The Report Litter app, similar to Snap Send Solve, sends photographs and location details making reporting much easier than negotiating forms or making phone calls.

But apps aren’t always just about reporting, often they add value in another way to a user’s experience. An app developed for Heritage Victoria can direct you on a guided walk, narrated by a celebrity, as they take you through the history and architecture of buildings, with access to more than 2000 places via the Victoria Heritage Register. Users can also contribute their own photographs and text.

Victoria’s Department of Health asked Outware to design a health app for them. The result was the Better Health Channel, an app which aims to promote healthy living and decrease hospital and doctor visits. It shows the locations and maps of the state’s health service providers, contains numerous healthy living articles, nutritious recipes, first aid procedures and personalised updates on heat, UV, smog and pollen.

Mr Gorog thinks every area of government can be “dramatically improved” by building apps that provide services.

“I think the government shouldn’t spend money on fluffy apps that don’t provide better access to key services. They should invest in building apps that let citizens interact with government so they don’t have to make a phone call or go into Centrelink [for example].

“It’s about re-engineering the system and the process to build great apps.”

The key when developing apps, he says, is they have to be useful and do what they say they are going to do as well as being simply and elegantly designed.

“It’s really about moving from a service model to a self-service model and that’s where apps are really helpful,” Mr Gorog said.

Apps could also make services more accessible, for example, for vision impaired people. An app can have built-in legibility standards and read out words on a screen for those who need it.