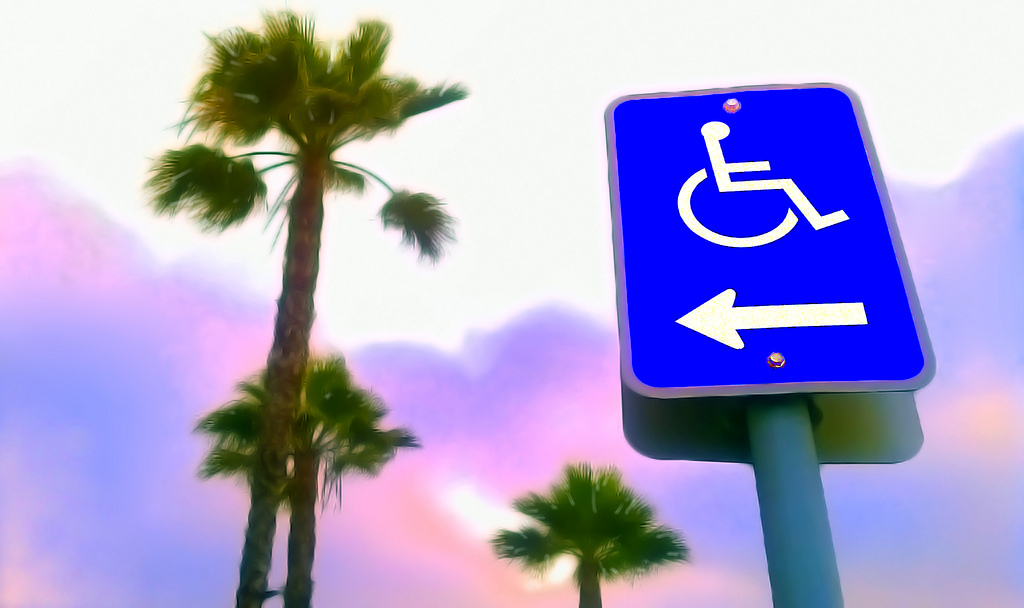 As the National Disability Insurance Scheme is rolled out across the country, the NSW Minister for Ageing and Disability Services John Ajaka – a possible ministerial casualty in the upcoming Baird cabinet reshuffle – and Shadow Minister for Disability Services Linda Burney have spoken about the challenges the behemoth scheme faces and how the roll out is progressing in NSW. They also talk about how to boost the numbers of people with disabilities in the workforce and in the public sector in particular.

This Q&A first appeared in Freedom2Live in March 2015.

Q: What are the challenges the NSW Government face with the NDIS?

JA: In December 2012, the NSW and Commonwealth Governments signed an historic agreement that will ensure full NDIS roll out across NSW by July 2018 and the NSW Government is getting on with the job of delivering this outcome. The agreement was the result of years of hard work by people with disabilities, their families and carers who campaigned under the banner of ‘Every Australian Counts’ to get access to the supports they deserve. Sadly, the Public Service Association continues to publicise inaccuracies and scaremonger as part of their self-centred campaign to retain union membership. The PSA imposed work bans in the Hunter trial site which prevented staff from assisting people to enter the scheme. This has only disadvantaged people with disability.

Q: What are your impressions of the NDIS so far following the initial roll-out into selected NSW locations?  Can you see where there could be improvements or any new issues that need to be addressed?

JA: The feedback I receive from people entering the Scheme is overwhelmingly positive. The trial is running on time and within budget. 3500 people have now entered the NDIS in the Hunter trial area and are enjoying more choice and control over the services they receive.

LB: I’m thrilled to see this policy become a reality; if we do this right it will change lives for the better. Obviously there are issues which need to be resolved, most importantly we need to be making sure that the experiences of people with disabilities at the trial site are positive and that those results are sustainable when the NDIS rolls out across the state. Initiatives like People with a Disability’s (PWD) ‘Citizens’ Jury’ are extremely helpful in identifying the problems for users so far. The idea of having the trial evaluated not by public servants and politicians but by the people most affected is a good one. As for the work bans imposed in the Hunter Valley whether or not they made the right decision it is not my judgment to make, the important thing is that the roll-out is happening and we need to concentrate on how best to make the NDIS a reality state wide.

Q: Do you think people with disability should have a greater role in not just the NDIS but in disability issues generally? The general view is that those who are affected most would seem to have the least input.

LB: I absolutely agree that people with disabilities need to be at the table and they need to be heard. The core goal of the NDIS is putting people with disabilities back in control of their own lives – Labor is committed to this concept and that means taking our lead from the people who know best of all what works for them. The NDIS is a massive reform – one of the risks when you undertake this kind of restructure of an entire sector is the loss of genuine voices of the people affected – Labor will not allow this to happen.

LB: Yes. This is a core aim of our disability inclusion policy. Leader of the Opposition, Luke Foley and I released our 5 Point Plan for Disability Inclusion very early in the campaign at the NDS conference in February. A major point of this plan, and one that I am really proud of, is a commitment to a Bipartisan Expert Panel on Disability Employment to be co-chaired by Graeme Innes AM and Cain Beckett, two hugely respected Australians who also happen to have disabilities. This panel will have $10 million to inject into employment strategies for people with disabilities. Luke Foley has already pledged to enact all of the panel’s recommendations.

LB: Graeme Innes and Cain Beckett, as co-chairs of our employment panel, would have responsibility for setting public service employment targets. The current government has seen the representation of people with disabilities in the public service fall considerably in the last few years. This is a trend we would like to reverse.

LB: More announcements about Labor policies will be made over the next weeks.

8 thoughts on “Ajaka on the NDIS”