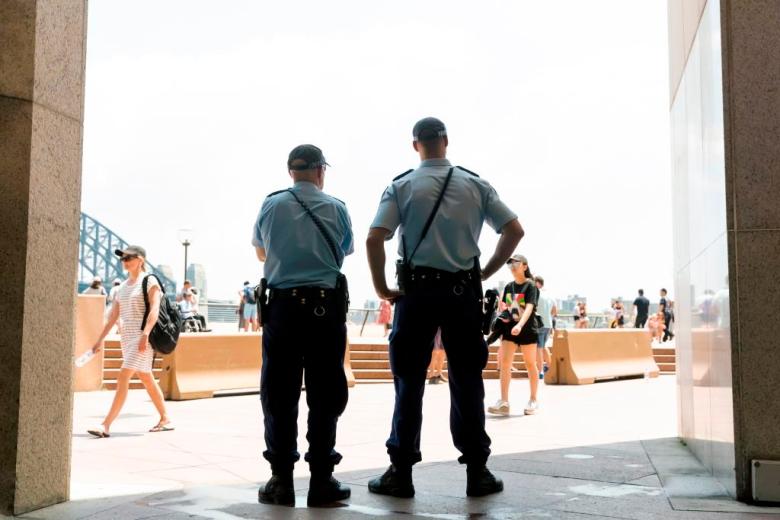 Few police or emergency services are adequately preparing their staff to respond to major terrorist incidents, an Australian Federal Police commander has warned.

Recent terrorist incidents overseas have demonstrated that police also need to be able to provide trauma care on the scene, and law enforcement agencies should be equipping their staff with personal tactical emergency kits, he says.

Commander Sheehan said a review of the 2016 attack on the Pulse nightclub in Orlando, which killed 49 people and wounded 53, identified that the mindset and preparedness of first responders was critical.

“The review found first responders need to train and practice decision making and tactics in environments that simulate as closely as possible the realities of uncertain, devastating and overwhelming operating environments,” he told the Emergency Management Leaders Forum in Sydney last week.

“I’m looking around the room here today, we have federal and state law enforcement and emergency services, how many of us actually train our people to operate and expose them to that sort of training before the bad day happens? I’d suggest not many of us do.”

The need to train first responders, and police in particular, to provide emergency trauma care at the scene of major incidents was also identified by the review into the response to the Pulse nightclub attack, Commander Sheehan said.

The Orlando police department provides its police with emergency medical kits, which was found to have had a marked impact on the outcome of the attack.

Hospital staff reported that the 58 survivors were likely saved because they had been treated appropriately at the scene and their bleeding was stopped, he said.

Commander Sheehan said that authorities in the United States were “far, far better” at conducting timely reviews into the responses of emergency services to major incidents.

“As a nation we’re terrible at it. There are legal reasons why, there are coronial inquests and a range of other things, but it stops the lessons getting out in a way that still resonates with people in proximity to the event,” he said.

A review into the response to the attack on the Pentagon on September 11, which is often cited as a case study in successful preparedness for major incidents, highlighted the importance of partnerships between agencies, he said.

“The Arlington County Fire Department had really strong pre-existing relationships with [agencies] in their jurisdiction; they’d just conducted a mass casualty exercise at the Pentagon the week before the incident occurred.

“Those relationships meant agencies were familiar with each other; they understood their own disaster plans and their partner agencies’ plans and respective capabilities. They had pre-existing mutual aid agreements covering how they would work with each other when they were stretched beyond capacity, how other agencies could come in behind and help them,” he said.

The authorities adhered closely to Arlington’s comprehensive emergency management plan, which was written in 1956 and had evolved over time in response to different threats that agencies believed could occur in their area, Commander Sheehan said.

Nonetheless, the review also identified issues that hindered the agencies’ response to the attack. Radio and mobile phone communication brown down while “self-deployment” without request presented a challenge for both police and fire services, he said.

“Agencies from as far away as two states were deploying to the scene to help, that caused problems around duplication of resources and access to the incident scene.”

Discussing the terrorist threat locally and internationally, Commander Sheehan said the number of foreign conflicts was having a “galvanising effect” on the ability of extremists to recruit.

“At least a couple hundred Australians have travelled to Iraq and Syria to fight with or on behalf of ISIS. We still have people over there now; some of those people have come home and you can imagine the level of concern that creates for the AFP and our partners around the country,” he said.

Commander Sheehan pointed to extremist groups’ exploitation of technology, the emergence of big data and the affordability of international air travel as factors that challenged law enforcement’s counter terrorism efforts.

“Groups like IS and Al Qaeda are highly proficient users of multimedia platforms; they’re as good as anything that can be turned out in Hollywood in many respects. They use it for propaganda, to advertise their operational successes and to recruit and radicalise people around the world.”

Commander Sheehan also referred to the speed with which groups like ISIS were radicalising young men and convincing them to commit acts of terrorism.

“In Australia in recent years we’ve seen cases where from the moment of contact online with someone overseas to radicalisation to initial planning has been days.”

He warned that agencies could no longer count on the long-term sophisticated planning that is characteristic of Al Qaeda style attacks.

“They’re much more likely to be higher casualties and more symbolic targets, but they take a lot more planning, they require logistics, communications and finance. That affords opportunities for law enforcement to detect and then intervene before those plots can come to fruition.

“We still have to worry about those types of attacks but we also have to be prepared for the low tech, low sophistication and high impact attacks using everyday weapons like vehicles and knives committed by one or a small number of highly radicalised individuals.

“The opportunities for detecting those sorts of plots are very limited,” he said.