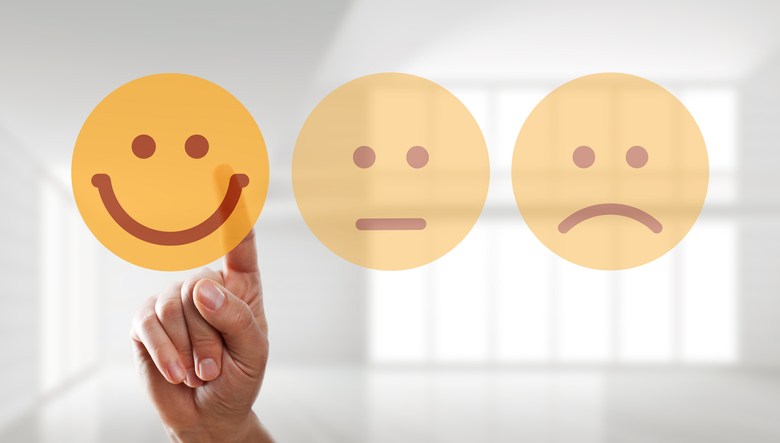 Many councils are taking initiatives to address mental health in their workplaces.

Local Government NSW, the state government and local government industry bodies have signed a joint statement committing to the promotion of a mentally healthy workplace.

“As organisations directly involved in Local Government we witness and hear of the effects of mental ill-health in workplaces almost every day,” the statement says.

In the next few months, LGNSW will relaunch resources, begin an industry-wide campaign to address bullying and harassment, conduct research to identify the causes of poor mental health and develop a reward and recognition program.

LGNSW, in partnership with State Super and Local Government Super, recently launched a toolkit to help councils and other local government organisations to prevent and minimise psychological damage, and develop awareness of the causes of psychological injuries.

It describes mental health as a “critical workplace issue” and covers areas including employers obligations, discrimination and legal rights and confidentiality.

“As organisations directly involved in Local Government we witness and hear of the effects of mental ill-health in workplaces almost every day.”

Increasing workloads and external factors like bushfire and drought mean there is growing pressure on councils to respond to the needs of their communities, LGNSW says.

It is imperative that the associated mental health risks are recognised and acknowledged.

The joint statement says a mentally healthy workplace needs a visible commitment from leadership to support the mental health of workers.

“Work should be designed to be safe and workers should feel valued, engaged and listened to,” it says.

Policies and programs promoting mental health should also be in place to help prevent or reduce mental health issues, and to connect people to support services earlier to ensure a full recovery.

LGNSW stresses the need for councils and local government organisations to have a mental health plan in place.

The toolkit also looks at mental health initiatives undertaken by various councils, including Byron Shire Council, which provides workshops for managers and staff on mental health and coping with change, as well as ‘verbal judo’ workshops for selected staff.

Hilltops council offers suicide prevention workshops and annual wellbeing days which include medical assessments by a team from ANU Medical school, and Randwick council has a social club, flexible hours, emotional resilience training and an bicycle pool for recreational use during lunch breaks.

Northern Beaches has taken a wider approach to mental health, and in September became the first NSW council in NSW to put its name to a national suicide prevention charter.

Cr Scott says the toolkit provides councils with a basis for identifying mental health issues to create an environment where people feel safe and supported.

“It is so important that councils are engaging in these important discussions to foster mentally healthy workplaces,” she said.