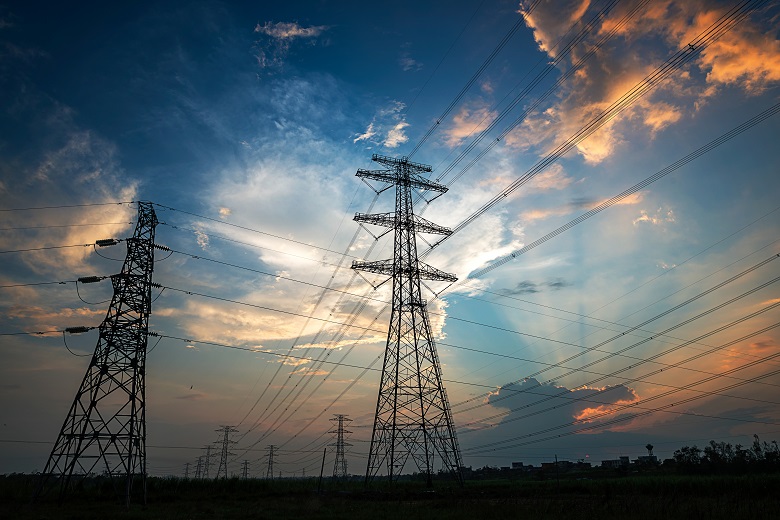 The ACT governments want to introduce a social cost of carbon instead of offsets from 2025.

The ACT has laid out strategies to slash emissions from government operations by at least a third in the next five years as it moves towards zero emission government.

The government’s ACT Climate Strategy 2019-25 released this month sets out a blueprint for reaching the capital territory’s target of reducing overall emissions by 50 to 60 per cent below 1990 levels by 2025, and achieving net zero emissions by 2045.

“Canberra in 2045 will be a smart, modern and highly liveable net zero emissions city,” the report says.

“Government is committed to leading by example to showcase best practice sustainability in government operations.”

The strategy sets an action plan of transitioning Transport Canberra buses to zero emissions by 2040 and ensuring all newly leased ACT government passenger fleet vehicles are zero emission  from 2021.

“Implementing the Action Plan will position the Government as a leader in sustainable fleet purchasing and demonstrate that zero emissions fleet vehicles are feasible in the ACT, the wider region and the nation,” it says.

In addition it will look at Energy Performance Contracting to reduce emissions in government assets, and will ensure all capital works with a budget of more than $10 million seek an independent sustainability rating.

Food and garden waste collection will be introduced for all households from 2023.

The government is committed to achieving its emission reduction target without the purchase of carbon offsets, the report says,

“This is because offsets apply to emissions generated over a particular period, but do not help to permanently reduce or eliminate those emissions,” it says.

Instead of carbon offsets, a “social cost” of carbon will be set by an independent body for application from 2025. This will be invested in carbon reduction initiatives with a more lasting impact, and embedded in polices, budget decisions, procurement and capital works.

Government will apply an interim $20 cost per tonne of emissions from 2020–21.

Key priorities outlined in the government’s strategy include:

In 2012, the government released its Climate Change Strategy and Action Plan 2, with a target of achieving 90 per cent renewable electricity by 2020 and net zero emissions by 2060.

It has since increased this target to reflect the changes in the electricity market, and to take into consideration scientific advice that a more rapid shift is required.

Over the previous years, the government has made good progress on climate change action, and is on track to being powered by 100 per cent renewable electricity by 2020, the report says.

From then, the focus will move to transport and gas, which will become the two largest sources of emissions.

Progress of this strategy will be measured and reported via the annual ACT Greenhouse Gas Inventory, with the Minister for Climate Change and Sustainability reporting on how the strategy has been implemented.

In 2024, an independent review will be completed by the Office of the Commissioner for Sustainability and the Environment to assess progress and inform the development of the next strategy from 2025.

“Reaching our 100 per cent renewable energy target is a significant moment, but more needs to be done,” he said in a statement.

“I can guarantee to Canberrans that this Government will continue to invest more to protect our natural environment and reduce our reliance on non-renewable energy sources.”