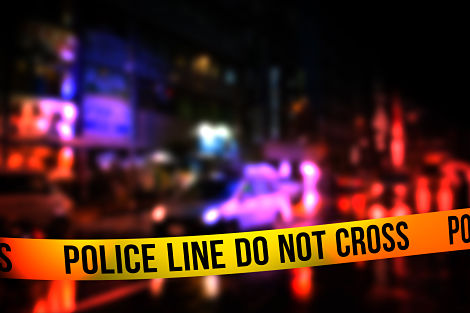 A night time street scene with focus on a "Police Line Do Not Cross" tape across.

Queensland is calling time on “alcohol being served after 3am from July 1 in a bid to combat alcohol-fuelled violence.

When the new rules kick in next Friday no alcohol will be allowed to be served after 2am state-wide, except in designated safe night precincts – which covers most entertainment areas – where alcohol can be served until 3am.

There is also a ban on drinks which cause rapid intoxication being served after midnight. This includes shots, bombs, blasters, test tubes and jelly shots. It also covers drinks containing more than 5 per cent alcohol by volume (including pre-mixed drinks) and those containing more than 45 millilitres of sprits and liqueur.

However, the ban does not include cocktails, provided they are listed on a cocktail menu, they are not sold for knockdown prices and “are not designed to be consumed rapidly”, partly because of stiff opposition from small bars.

But Queenslanders wanting to keep partying could, for instance, opt for a long island tea, a cocktail which often contains five shots of booze: tequila, gin, vodka, rum and triple sec. 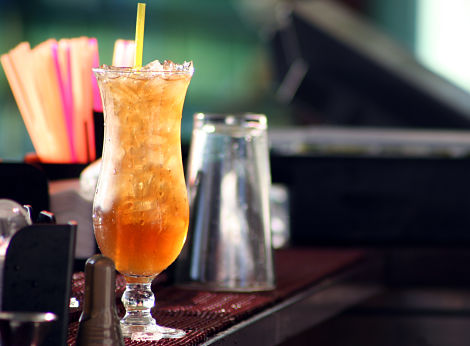 It is expected that lockout laws will not be introduced until February next year, to give the industry time to prepare.

Attorney-General and Minister for Justice Yvette D’Ath said there was widespread support for the new rules, with four in every five Queenslanders supporting cutting off alcohol service beyond 3am.

“A survey by the Foundation for Alcohol Research and Education (FARE) also found that more than half of Queenslanders felt the city or centre of their town was unsafe on a Saturday night, and of those people, an overwhelming 92% said alcohol was to blame.

“Our package of laws is designed to encourage people to feel safe enough to go at night and enjoy the diversity of Queensland’s entertainment and nightlife options,” Justice D’Ath said.

“The opinion of Queenslanders is clear, and the evidence is clear about the benefits laws like these create.”

Premier Annastacia Palaszczuk has promised the new laws will “provide a boost to the social life and economy of Queensland’s towns, cities and entertainment precincts”, a claim likely to jar with many Sydney CBD bar and club owners.

Similar laws have divided police, patrons, bar owners and medics in Sydney, where the March 2014 laws curbing alcohol service were introduced in a much smaller area, the CBD entertainment district, compared with the Queensland alcohol restrictions, which are state-wide.

In Queensland, the backlash has already begun over the new laws, with venues fearing diving profits and business closures, staff fretting over lighter pay packets and patrons complaining they are being over policed. Groups have already sprung up, including No Curfew and Keep Queensland Open and a protest rally is planned in Brisbane this Sunday.

There is also anger over the exemption of casinos from the laws, which the government argues is fair as alcohol is not their central trade and they have beefed up security.

There is a summary of the changes for industry at www.business.qld.gov.au/tafv and for patrons at www.qld.gov.au/alcohol.