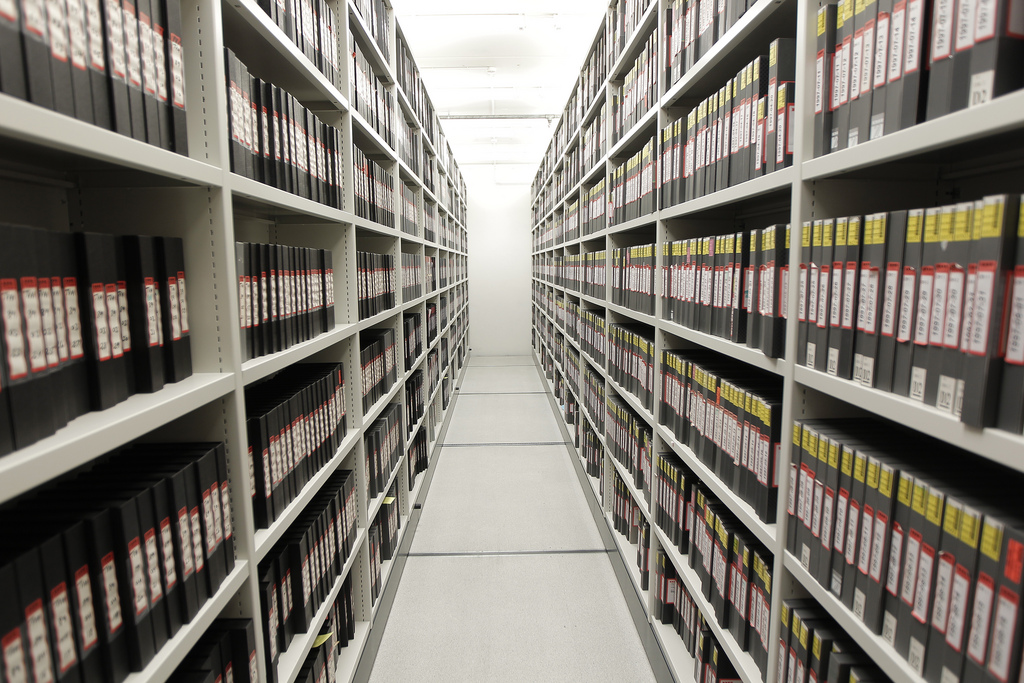 The New South Wales government has substantially expanded a landmark project to widen public access to physical historical documents, records and pictures held by the state after the State Records Authority secured vital further funding for its giant digitisation program.

Already a world leader in the field of using open government to provide online public access, the Baird government has committed another $22 million in the 2014-15 Budget to the State Records Authority to upgrade its technology to make its archives available for people in regional areas.

The push to expand online access to records into the state’s regions is a big deal for researchers and historians alike because it lowers the cost of accessing documents while also making it much faster to find and retrieve them.

State Records in NSW holds the largest collection of records relating to the history of the state, including files, photographs, maps, plans and volumes about convicts, Aboriginal people, land, agriculture, immigration, railways, courts, schools and hospitals.

The latest funding will is earmarked for upgrades to key systems that provide access to existing digital content, improving online service delivery and enhancing access to information about archives.

The upgrades are designed to give the state’s historical records an unprecedented degree of online availability so that people in regional areas are spared the costly journey of travel between Sydney and other locations to view documents.

Easier access to records will come as a relief to many local governments in the state’s regions which often cannot afford to physically delve through archival facilities like the Western Sydney Records Centre in Kingswood – which houses a whopping 600 linear kilometres of records and archives.

Minister for Finance and Services, Dominic Perrottet said the state’s archives were not only the cornerstone of open and accountable government, “but they also protect citizens’ rights and document the history of the diverse and evolving community of NSW”.

“We don’t want records to just be preserved and then filed away, we want to bring them to life and make them accessible,” Mr Perrottet said.

A big part of the government’s four year funding allocation is the expansion of the Digital State project which converts the state’s so-called ‘born digital’ government records to permanent digital archives.

The move by Baird government mirror’s the federal government’s own existing requirements that compel federal agencies implement and practice digital record keeping as part of the Digital Transition Policy.

This federal policy means that all agencies under that jurisdiction will be required to create, store and digitally manage the majority of their records and also scan incoming paper records so that new paper files are not created.

The federal government has set the year 2015 as its deadline for all newly created records to be digital as from that point onward, the National Archives of Australia will accept documents in digital formats only.