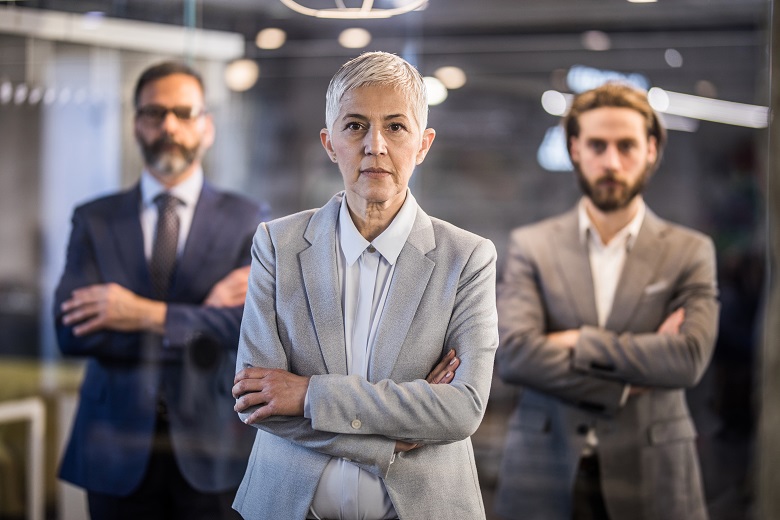 More women than ever before hold elected positions in local government.

One hundred years ago a 48-year-old daughter of a South Australian sheep station owner named Grace Benny became the first female member of any tier of government when she was elected to Brighton City Council.

She kept her seat through two elections, making an unsuccessful bid for mayor in 1922.

As Australian governments celebrate International Womens Day, the representation of women in local government is on an upward curve and more than a third of Australian councilors are women for the first time in the nation’s history.

Following a large increase in the number of women elected at the recent Tasmanian and South Australian elections 34.94 per cent of the nation’s councilors are currently women.

But there’s still a long way to go, with women outnumbered by men in local government and less than a third of them, or 29.5 per cent, represented on NSW local councils, says Australian Local Government Women’s Associatin (ALGWA) president Cr Cora Ross.

“There are quite large variances but it is good that following the elections in Tassie and SA there has been an increase,” she tells Government News.

“It is going in an upward trajectory but I wouldn’t like to say that it’s where we want to be.

Cr Ross, who has been awarded a Churchill Fellowship to improve gender equality in local government, attributes the success of women in Tasmania and SA to targeted campaigns run by ALGWA and its state associations encouraging women to run.

In Tasmania, women now hold 105 of the 263 elected positions and in South Australia they fill 35.4 per cent of positions.

Cr Ross believes many women were encouraged to put their hands up after attending one of the WomenCan candidate support sessions.

“There were sessions held in different parts of the state, they gave people knowledge about what local government’s about and tips on campaigning.

“It’s been happening in Victoria for the last at least ten years and the only time when they didn’t have a campaign in Victoria was the only time that the numbers of women went down. So it shows the importance of having those type of campaigns.”

“Quotas only work when you have political party involvement … when you preselect candidates,” she says.

“But if you have single member wards you can’t say ‘that ward is going to be a female ward’. It’s not practical in local government.”

She says many women lack confidence about entering politics, which is where the WomenCan campaigns come in, and many have caring commitments, whether it’s children or ageing parents. For others, the combative nature of local government can by off-putting.

“We know when women stand for election they have equal or better chances of being elected than a man, but if you’re talking about other tiers of government … the hurdle is getting preselected,” she says.

“Local government is a great option because it’s the level that’s closest to the community, and traditionally women are running a lot of the organisations within the community.”

Later this year Cr Ross will use her fellowship to travel overseas to Canada, the US, the UK and Europe to study approaches other nations are taking to increasing women in local government.

“They all offer different models,” she says. “The US has had a huge increase in the number of programs following  (President Donald) Trump, geared to all public offices from school boards to the senate; Canada has programs going out to girls at schools and universities and the UK is very party political – 92 per cent of their council members of political parties.

“Sweden has the highest percentage of women councilors and Germany also has high numbers of women in government.”

Sydney’s Blacktown City Council will host the ALGWA National Conference on May 16-17, where speakers will include former City of Melbourne councillor Tessa Sullivan, who resigned in 2017 after making sexual assault allegations against former Mayor Robert Doyle.