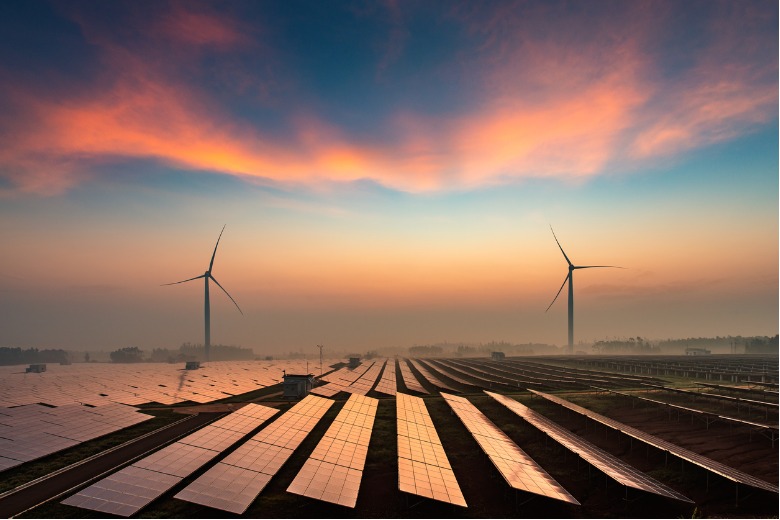 Wind and solar are the cheapest form of energy generation, and work best when deployed together.

A CSIRO report shows that solar and wind are Australia’s cheapest options for generating electricity.

The GenCost report released this week found solar photovoltaics and wind are the cheapest sources of electricity generation, even when integration costs including storage and infrastructure are factored in.

The report analyses the cost of electricity generation under a range of scenarios and using various technologies including coal, gas, hydrogen, biomass, solar and wind.

CSIRO Chief Energy Economist Paul Graham says the cost of renewables increases when integration and the amount going into the system is factored in, but the report took this into account.

“We find that the renewables are still the lowest cost technology even when you add those integration costs in,” he told Government News.

“Solar photovoltaics and wind are the two cheapest, and they work well together because the wind will sometimes be blowing if the sun’s not shining, so it’s better to deploy them together if you can.”

A low emissions brown coal load of between 40 and 80 per cent, meanwhile, is pushing $300 per MWh.

The report contains estimates out to 2050 which show the cost of wind and solar falling.

The report also found batteries were the technology where cost has dropped the most compared to the previous year, which is helping lower the cost of integration.

Mr Graham says this is largely because batteries are lasting longer.

“That’s part of the reason why integration costs of renewables are quite low, because batteries are an important part of supporting renewables,” he said.

The future is renewable

The share of Australia’s energy coming from renewables is currently at 23 per cent and the federal government projects this will reach 50 per cent by 2030.

Against this background, the GenCost report gives a glimpse of what Australia’s electricity sector will look like in the future, Mr Graham says.

“It’s going to be a combination of wind, solar voltaics, batteries and other storage,” he says.

“We’re going to see a lot of renewable zone development in regional areas and they are going to become important solar and wind production areas.”

“So even if the  world is using carbon capture and storage for electricity generation it wouldn’t be used here, because it would still be expensive compared to our extremely low cost renewables.”

The report finds hydrogen is following a similar trajectory to more established renewables, and foreshadows substantial cost reductions in hydrogen technologies over the next decades.

“Hydrogen is something we’re keeping a close eye because it’s been demonstrated around the world as a possible low emissions fuel,” Mr Graham said.

He said while the current focus wasn’t on nuclear plants, nuclear generation could factor down the track if the cost of small scale modular nuclear reactors comes down.

“Then we can start considering whether that’s something we want to do later on, but the advice we got from stakeholders was they didn’t think we’d be building a (nuclear) plant before 2030,” he said.