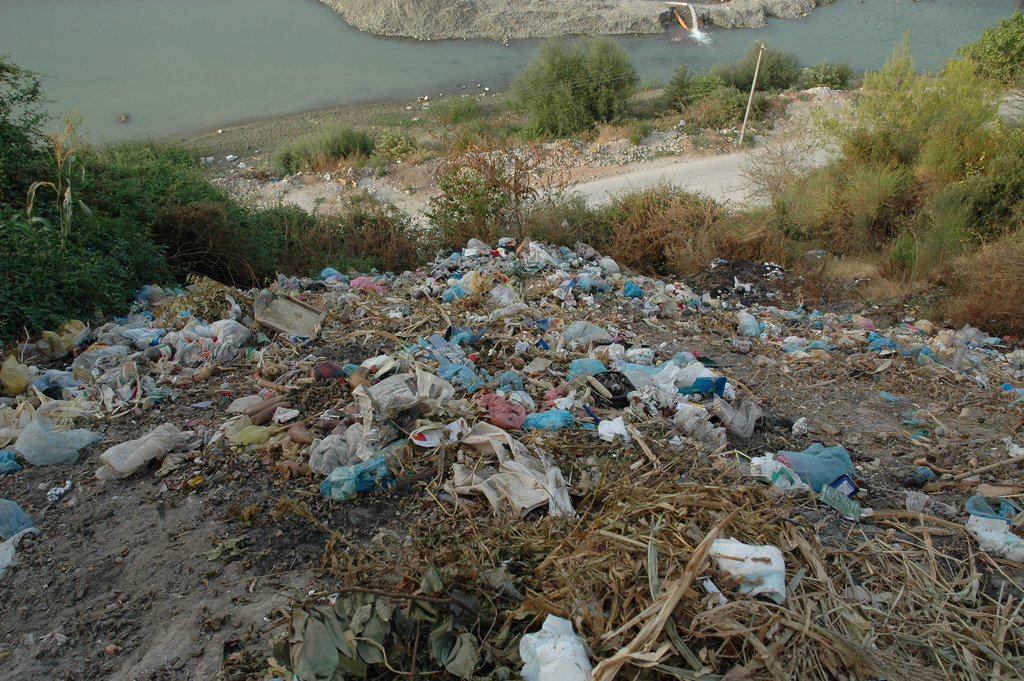 Federal Environment Minister Greg Hunt’s claim that councils will cut their council rates following the axing of the carbon tax has been politely rubbished by Australia’s local government peak body.

Mr Hunt said last week that $100 million in carbon tax refunds would be returned to local councils so they would “be able to pass on savings on to ratepayers through lower council rates and waste charges”.

The Coalition repealed Labor’s carbon tax in 2014 after two years of operation but during these two years large landfill operators with facilities emitting more than 25,000 tonnes of carbon dioxide a year collected extra charges in order to meet their expected future liabilities under the tax.

“The local government sector is highly appreciative of the Minister’s intervention and support of local councils,” Mr Pickard said.
“While the refund won’t assist directly in reducing rates, it will definitely assist in waste cost reductions and so will have long term savings so councils can keep rates as low as possible.”

Mr Pickard added that council waste management costs were generally increasing because of a combination of factors ranging from investment in new treatment technologies to longer cartage distances in metropolitan areas.

While ratepayers should not expect dramatic changes to the council rates they pay, many councils have reduced their domestic waste charge (a line item in council rates), which will mean their ratepayers pay less for domestic waste disposal than they did in the two previous years. For example, Wodonga City Council, Vic, will cut its waste management charge by $17.40 from rates notices and reduce waste transfer station fees by 9 per cent while Indigo Shire Council, Vic, will reduce its waste collection charges by $14 for ratepayers.

But the Carbon Tax repeal has presented councils with an administrative headache.

For example, Maitland Council in Victoria reduced its annual domestic waste charge by $29 to $364.90 from 2014-2015 but fee changes must go on public exhibition for 28 days before being introduced. This means that any one who paid their rates before the 28-day period elapsed will need to be credited with the extra money they paid once fees changed. In a further complication faced by many councils, the extra money collected at waste transfer stations, extra money collected at the Mount Vincent Waste Management Centre will not be returned but will instead go towards the future development of the waste transfer station.

Some councils have issued one-off refund to residents in their quarterly rates notices. The average residential property in the City of Gold Coast Council received a refund of $14.60 in their January 2015 rates notice while Brisbane City Council – once the mayoral home of former Queensland Premier Campbell Newman – will pass on its anticipated refund in the form of a one-off payment to ratepayers through their quarterly rates notice and lower fees at waste transfer stations.

Other councils have scaled back planned rate rises, for example, Kingston City Council, near Melbourne, had flagged a 4.25 per cent rate increase for 2014-2015 but wound it back to 4.06 per cent. Casey City Council in south-east Melbourne, had planned to increase rates by 6.3 per cent but scaled this down to 5.9 per cent.

The government launched the Voluntary Waste Industry Protocol last week, a document intended to clarify how the money early money collected by landfill operators and local councils, which operate some landfill sites, should be used.

Mr Hunt said the Protocol, which was developed by the government, ALGA and the Australian Landfill Owners Association, would see money channelled into local projects, including solar panels for council buildings, energy efficient street lighting and new green waste and recycling services.

However, landfill operators do not have to abide by the Protocol or refund the extra charges they have collected.

Although Mr Pickard would not commit councils to passing on any refunds from carbon tax charges in the form of council rate cuts he said they would pass on the money in other ways.

“Local government will ensure that any revenue received through this Protocol is returned to local communities or transparently invested in projects that will benefit local communities such as reducing waste costs, improving the management of landfills and reducing emissions through innovative use of renewable energy.”

“The ACCC has no power to compel a landfill operator to return any excess carbon tax revenue to councils or to the federal government,” said an ACCC spokesperson.

“This remains a contractual issue between landfill operators and their customers. Landfill customers should check the terms of their contract with their landfill service provider and seek legal advice if necessary.

“The ACCC notes landfill operators are subject to the prohibition on false or misleading representations in relation to the effect of the carbon tax repeal on prices.”

The Commission said that so far $5.28 million had been collected and refunded to local council customers, although it is unclear whether this means local councils or individuals. Government News has asked the ACCC to clarify this point.

In addition, $2.82 million was refunded to other landfill customers.

“The ACCC notes many entities did not provide details regarding the use of excess carbon tax revenue because they were waiting for the Government, Australian Landfill Owners Association and Australian Local Government Association to finalise the voluntary landfill industry protocol,” an ACCC spokesperson said.