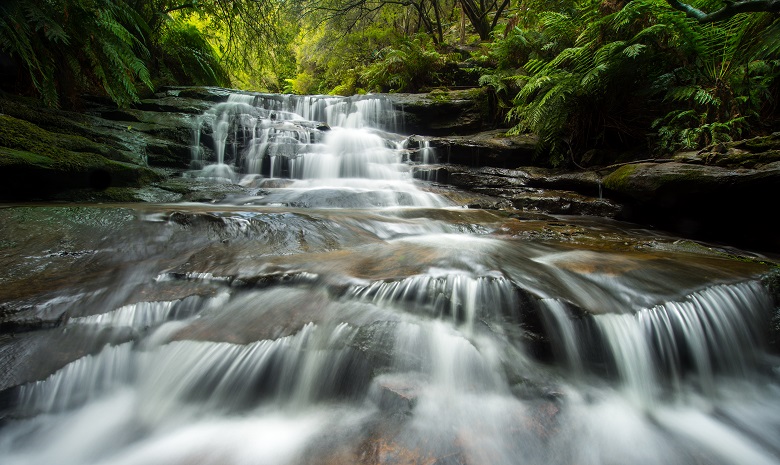 The World Heritage body is concerned that using Warragamba Dam to mitigate downstream flooding will cause more innundation in the Blue Mountains.

The NSW government’s proposal to raise the dam wall by 14 metres was on the agenda at a World Heritage Committee (WHC) meeting in Azerbaijan this week, along with concerns over about the impact of the Western Sydney Airport and the Bylong Coal project.

The World Heritage Committee “noted with concern” that the raising of the dam wall is expected to increase the frequency and extent of flooding in the Blue Mountains, which was likely to impact on the “Outstanding Universal Values” of the site.

In a draft decision it requested that an environmental impact statement on Warragamba Dam be submitted to the committee before any final decisions on the dam.

Blue Mountains Mayor Mark Greenhill, a staunch opponent of the plan, said it was time for the proposal to be dropped.

“I urgently call on State and Federal Ministers to put a stop to this insanity,” he said.

Warragamba Dam, Sydney’s main water storage dam, is on a major tributariy to the Hawkesbury Nepean River, and flows from the catchment are involved in all major regional floods.

The government says a raised dam would create a flood mitigation zone which would temporarily hold back floodwaters and reduce flood levels downstream in outer western Sydney. The captured water would later be released in a controlled way.

Former NSW environment minister Bob Debus, who was instrumental in the Blue Mountains being nominated for World Heritage, implemented limits on the area that could be flooded by Warragamba Dam during his time in parliament.

But legislation pushed through parliament last October exempted the dam from bans on increasing temporary inundation in national parks.

The area proposed for flooding now included up the 1,000 hectares of World Heritage land and up to 3,700 of adjacent property, including up to 65 km of wilderness rivers and hundreds of Aboriginal cultural sites, Mr Debus told WHC.

He accused the government of treating the environmental impact on the Mountains as “little more than an irritating afterthought”.

“It is critically important that today’s motion requires the rigorous assessment of the effects of new construction on property upstream and downstream of the dam in order to avoid impacts on Outstanding Universal Value,” he said.

“The NSW Government’s statements so far presume that the population living on the floodplain will be greatly increased.

“It has so far demonstrated very little interest in a rigorous assessment of alternative strategies for flood mitigation, urban planning and water supply, even though strategies clearly exist.”

Minister for Jobs, Investment, and Western Sydney Stuart Ayers said no final decision had been taken on raising the wall but agreed to provide the WHC with the EIS when it on public exhibition early next year.

“While there will be environmental impacts from temporarily holding flood water from behind a raised dam wall, they must be measured against the social and financial impact a catastrophic flood would have on Western Sydney communities,” he said.

The WHC also noted concerns about the construction of the Western Sydney Airport and recommended the government provide a copy of the EIS detailing anticipated air space and flight path operations when available.

It also recommended that threats to the greater Blue Mountains from activities outside its boundaries, including mining, be considered the government’s Strategic Mangement Framework for the area.