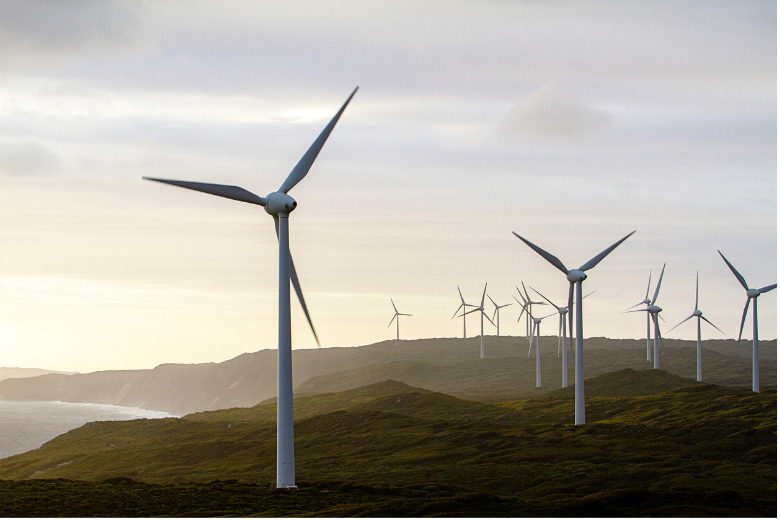 The agreement will source all renewable energy locally from wind farms at Albany, Emu Downs and Collgar.

More than 40 West Australian councils have signed an agreement to move to 100 per cent renewable energy.

The agreement with Synergy has been taken up by 48 Local Governments, with 43 planning to move to 100 per cent renewable when the contract commences in April and the remainder to transition over three years.

Developed by the Western Australian Local Government Association, the agreement will source all renewable energy locally from wind farms at Albany, Emu Downs and Collgar.

“There was overwhelming enthusiasm from local governments to shift to renewable energy, which has been driven by the attitudes and ambitions of their communities,” Ms Chappel said in a statement.

“That so many councils have decided to immediately take up the 100 per cent renewable option is outstanding and shows that the sector is leading the way.

“Certainly there is the environmental benefits of the agreement, but also there is a financial benefit as we have advice that since terms were secured by WALGA, market rates have already increased by at least twenty-five per cent.”

The local governments signed up to the agreement are: