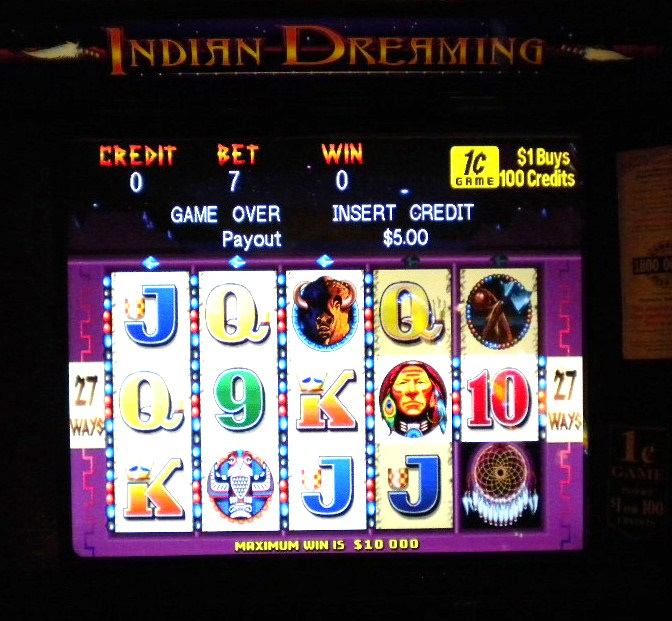 Victorian Premier Daniel Andrews has released the terms of reference of a review into the operation, allocation and number of pokie machines in the state.

The state government’s Review of Gaming Machine Arrangements, which began last month, will help dictate the future number, terms and allocation of gaming machines in Victoria and examine whether existing regulations need to be altered or not.

Under current arrangements, gaming venues must have an entitlement for each pokie it operates. Electronic gaming machine entitlements last ten years and will expire in 2022.

The review will look at:

The peak body for Victoria’s local councils, the Municipal Association of Victoria (MAV), is concerned that Victorians’ gambling debts are spiralling and that something needs to be done to staunch the losses and the terrible human cost they represent.

MAV believes that council and community input into the review is a chance to make some changes that could help, for example, lower betting limits and fewer machines.

The MAV President Bill Arthur said Victorians loss nearly $70 million (Victorian Commission for Gambling and Liquor Regulation figures) more last year than they did in 2013-2014, the first time there has been an increase since 2008.

“We believe this review is an opportunity to reduce the number of machines in this state and refrain from providing any entitlement in perpetuity,” Mr Arthur said.

“It seems the harm minimisation approaches currently in place are no longer effective and more needs to be done to minimise the impact this industry is having on families and communities.

“Councils and the MAV have been advocating for better protection for vulnerable communities from inappropriate placement of poker machines through the Enough Pokies campaign. This data adds to concerns the losses are in communities that can least afford it,” he said.

Minister for Consumer Affairs, Gaming and Liquor Regulation Jane Garrett said the review would give the community and industry more certainty around the future arrangements for gaming machines.

“The review will look at whether the current entitlement model has met its objectives and will consider how venues own and operate gaming machines, the distribution of machines between hotels and clubs, and the length of entitlements.”

The review, which will be conducted by Victoria’s Department of Justice and Regulation, will incorporate consultation with industry and the community and report to the Government by July next year.

The state government has said it will separately examine how effective and appropriate existing harm minimisation measures are.