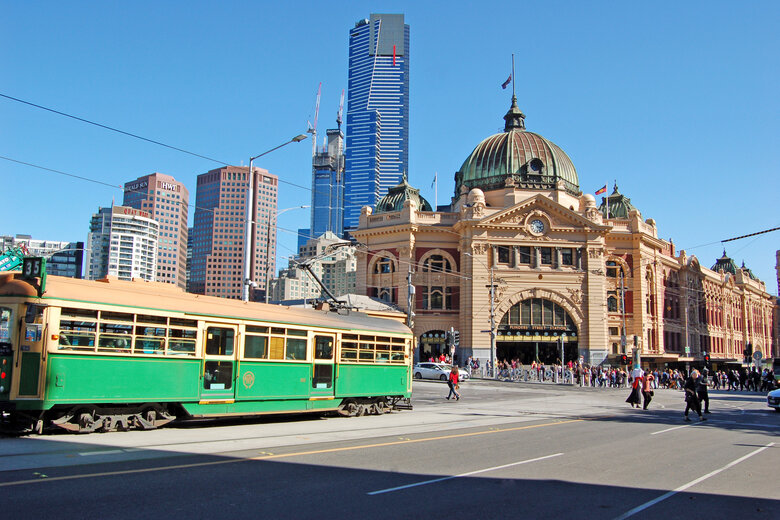 Victoria’s tram services are on track to miss deadlines for meeting standards for passengers with disability, an audit has found.

Tram services are not currently meeting the needs of people with mobility restrictions and don’t look like doing so any time soon, the Victorian Auditor Generals’ Office (VAGO) says.

State disability discrimination laws require all tram stops to comply with accessible public transport standards by December 2022, and all trams to be fully compliant by December 2032.

But in a report handed down last week Auditor General Andrew Greaves says the Department of Transport (DoT) hasn’t met legislated targets for accessible tram infrastructure and there is “no realistic prospect” that it will be able to comply with the 2022 deadline.

To meet that deadline, it would have to deliver 1,215 accessible stops within 18 months at a cost of $2 billion.

DoT is also at risk of failing to meet the 2032 compliance requirement for accessible trams, it says.

“DoT’s lack of finalised strategy or a funded plan means it does not know when all tram services will be fully compliant with the Disability Discrimination Act, or the Disability Standards for Public Transport” VAGO says, adding this could expose the state to legal action and financial penalties.

The audit found that only 27 per cent of Victoria’s tram stops are level access and only 38 per cent of the tram fleet is low floor.

This means that only 15 per cent of services have a low-floor tram that stops at at a level access stop, which is needed to make trams accessible for people with disability, including people who use a wheelchairs or are vision impaired.

VAGO also found gaps in the accuracy, reliability and completeness of DoT’s data about tram accessibility and points to the lack of a comprehensive plan 18 years after the disability standards were enacted.

DoT secretary Paul Younis says the department takes its role in providing accessible public seriously, but with various organisations sharing the responsibility for planning “this may extend the timings for the delivery of accessible infrastructure beyond one year”.

He says the department is currently developing a strategy for the delivery of accessible tram stops with input from the operator Yarra Trams, local government and advocacy groups.

Melbourne has the world’s largest tram network, with 24 tram routes running on 250 kilometres of track. Some 205 million trips are taken each year.

Melbourne’s tram network has been run since 2009 by Yarra Trams, which is operated by Australia’s largest private multi-modal transport operator Keolis Downer.