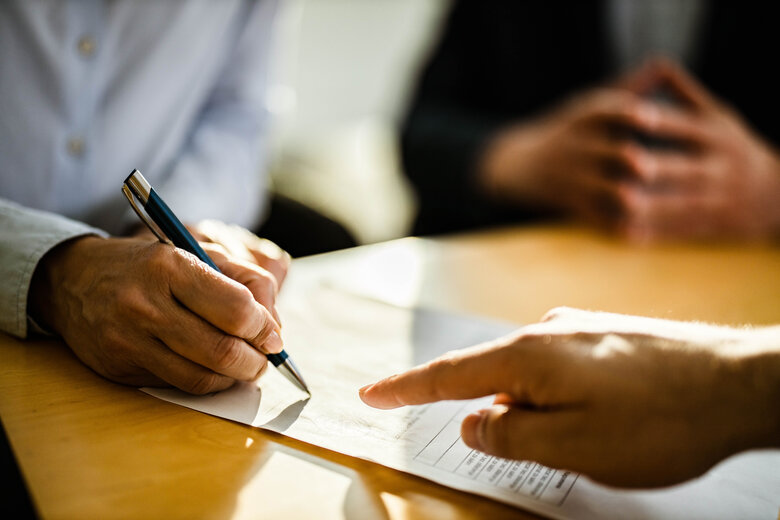 IBAC will examine the integrity of the processes and management of major contracts between V/Line, Metro and suppliers.

The hearings are part of IBAC’s Operation Esperance investigations into allegations of serious corrupt conduct during the tendering, procurement and management of major contracts within V/Line and Metro.

“These public hearings will examine the integrity of the processes and management of certain major contracts between V/Line, Metro and suppliers,” Commissioner Robert Redlich said in a statement on Thursday.

The hearings, which are set to open later this month, will also examine the the controls associated with the proper delivery of essential services in the state’s public transport system.

“As part of IBAC’s focus on preventing corruption, the public hearings will also consider whether the current systems and controls are sufficient to protect the integrity of the tendering and procurement process, and examine potential systemic issues, including how organisational culture and practices may have contributed,” Commissioner Redlich said.

The hearings will focus on:

The hearings come after IBAC charged four people with a range of offences as part of Operation Lansdowne, which examined allegations of serious corruption involving the Victorian vocational education and training, and transport sectors.

Operation Lansdowne’s special report handed to parliament in 2017 found that V/Line’s procurement and recruitment processes had been ignored or bypassed on many occasions.

IBAC revealed on September 25 that more than 55 charges had been laid against four individuals in the vocational education and training sector – one former public sector employee and three individuals associated with an external provider – with alleged offences including conspiracy to defraud, dealing with the proceeds of crime and misconduct in public office.

They will appear at the Warrnambool Magistrates’ Court on 19 October 19.

The hearings start on October 26.