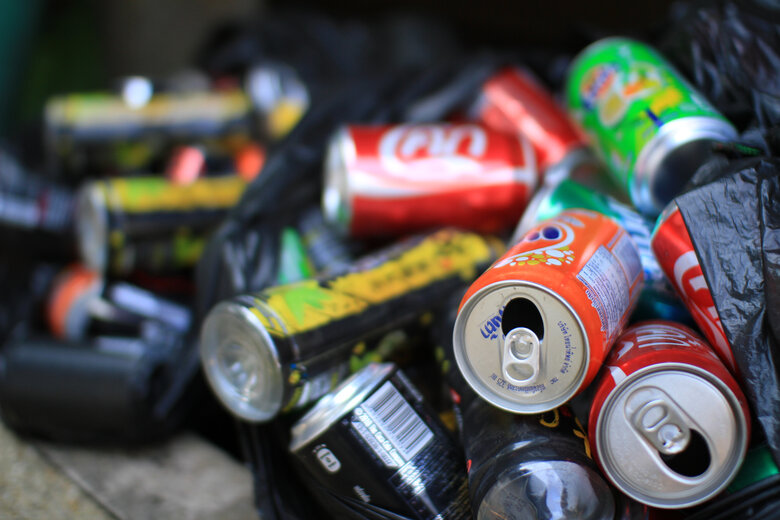 Victoria is moving forward with plans to implement an industry-run and government-regulated cash-for-cans scheme by 2023.

The state government last week released a discussion paper and announced it is seeking input from the community and stakeholders on the proposed statewide container deposit scheme.

Wine and spirit bottles and milk containers won’t be included because they are normally consumed and disposed of at home.

It’s proposing a range of collection points, including automated reverse vending machines, drive-through depots, over the counter refund points and pop-up collection points at events and festivals. Businesses will also be able to operate collection sites.

The minister says she plans to have a preferred CDS design finalised by the end of this year.

The introduction of a CDS is part of the government’s $300 million Recycling Victoria program.

The discussion paper proposes a split responsibility model, meaning the scheme would be operated by industry but overseen and regulated by government, which would appoint a scheme coordinator and a network operator, or operators, to manage collection infrastructure.

“The split responsibility creates a self-correcting tension between cost minimisation of the scheme and achieving high redemption rates,” the paper says.

“It also increases the transparency of the system, with the scheme coordinator driven to validate and audit the network operator’s collection claims.”

Victorian councils have welcomed the release of the discussion paper and backed the proposed split governance model, although their peak body is calling for wine and spirit bottles to be included in the scheme.

Local government has long advocated for a Victorian CDS, and Municipal Association of Victoria CEO Kerry Thompson said a top priority must be designing a network of accessible and convenient collection points across the state.

“A scheme that is both coordinated and controlled by the beverage industry would be hopelessly conflicted – the incentive to reduce costs by minimising the number of containers recovered would be too great”, she said.

The Waste Management and Resource Recovery Association (WMRRA) has also welcomed the announcement and says the proposal should deliver a high quality, accessible scheme.

“By separating responsibilities, Victoria will ensure that network operators are incentivised to maximise container return rates as well as incentivising greater variety and number of collection points, including greater use of technology,” COE Gayle Sloan said.

“The advantages of a well-run CDS are numerous and proven – it maximises recovery and recycling, reduces litter and plastic pollution, creates jobs, and generates new revenue opportunities for householders, community, and charity groups.”

WA cracks down on plastic

Western Australia is also moving on waste and last Sunday announced a plan to crack down on single-use plastics.

“WA’s Plan for Plastics is a roadmap towards a more sustainable, plastic-free WA, environment minister Stephen Dawson said in a statement.

One thought on “Victoria moves towards cash-for-cans by 2023”