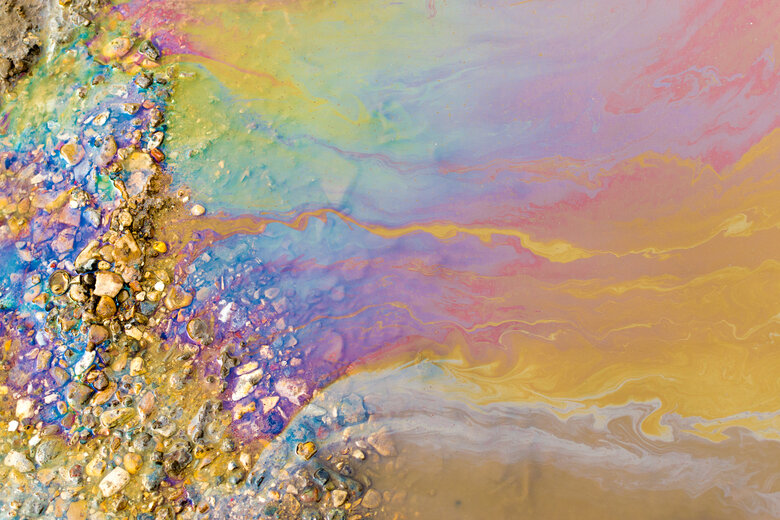 The Dandenong recycling facility will be capable of processing up to 9,600 tonnes of hazardous solvent waste.

The Victorian government has invested more than $1 million to help fund a hazardous liquid waste recycling plant which it says will be the biggest of its kind in the state.

The Dandenong facility will repurpose cleaning solvents, inks and paints into secondary cleaning products for wholesale to other industries.

It’s hoped the new $9 million facility will reduce the 29,000 tonnes of recyclable liquid hazardous waste disposed of in the state each year, as well as the need for storage.

The highly specialised facility will be capable of processing up to 9,600 tonnes of solvent waste.

“This facility will be a game-changer for solvent recycling in Victoria, turning what would normally be waste into something that can be reused in various products,” Remondis said in a statement.

“This creates tremendous benefits for the Victorian economy and the environment.”

Remondis hopes to have the plant operational by 2024 subject to licensing controls.