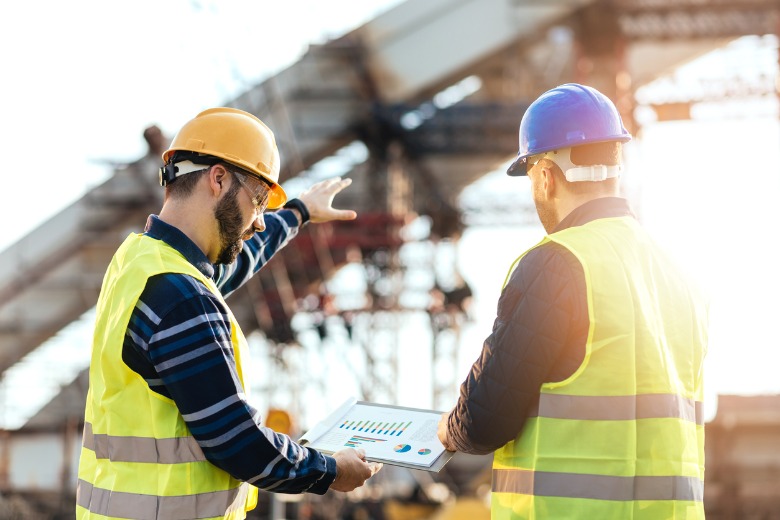 Key government agencies in Victoria are failing to plan for the resources needed to deliver the state’s ambitious program of mega projects, the auditor general says, risking delays and cost blowouts.

Victoria is splurging on infrastructure with the 2021 budget forecasting spending of almost $22 billion a year over the next five years.

But an auditor general’s report tabled last week predicts looming shortages in public sector leadership and expertise, construction companies, building materials and disposal and reuse facilities, as well as a shortfall of 4,000 civil construction workers by 2022.

The report says the state’s major projects pipeline has expanded dramatically since 2016, particularly for transport projects, listing the North East Link, the level crossing removals project and the Metro and West Gate Tunnels.

More mega projects are in the works, including the Melbourne Airport Rail, the Geelong Fast Rail and the Suburban Rail Loop.

The audit found the government has invested $111 billion in 155 major projects between 2022-25, with infrastructure investment in 2021-22 being 35 per cent higher than the previous year.

However 30 projects were delayed in the last financial year and major projects faced cost increases of $3.8 billion.

It found the agencies weren’t being strategic in planning for the material and human resources they would need to deliver major government infrastructure projects, and weren’t keeping the government fully in the loop.

“The consequence of this is that the risk of cost overruns and delays will be higher than it needs to be,” Auditor General Andrew Greaves warns.

The report says it’s not as if they agencies aren’t aware of the potential problems. In fact, they’ve identified “potentially critical” resource shortages.

However if found failings in the way they are addressing the risks, and a failure to properly inform the government.

“These gaps mean that the agencies’ advice to the government about resource related risks to delivering major projects on time and on budget is not comprehensive or complete,” Mr Greaves says.

“This introduces risks about the reliability of the agencies’ advice because they have not fully disclosed the gaps to the government.”

The release of the auditor general’s report coincided with the launch of the state’s 2021-51 infrastructure strategy by Infrastructure Victoria, which sets out recommendations for 94 infrastructure policies, reforms and projects worth around $100 billion over the next 30 years.

During a CEDA address last week Micheal Masson said Victoria would continue to grow and transform despite the pandemic, with over 800,000 new residents expected to swell Melbourne’s outer-northern and western suburbs by 2050.

“Our 30-year roadmap outlines how Victoria can make the most of the infrastructure we already have while ensuring new infrastructure, such as road and rail projects, deliver maximum value to areas where it is needed most,” he said.

“Victoria faces some big challenges over the next three decades including a growing and ageing population, technological transformation, a warming climate and worsening congestion on our transport network.

Victoria faces some big challenges over the next three decades including a growing and ageing population, technological transformation, a warming climate and worsening congestion on our transport network

“With state wide infrastructure planning, Victoria can be better prepared for the challenges ahead, get better use from what we already have, and ensure the value of every infrastructure project that is built is optimised.”

Forty-one recommendations in the report involve infrastructure capital investment by government, and around a quarter focus on developing regional parts of the state.

The infrastructure strategy is the second delivered by the advisory body. The first strategy released in 2016 made 137 recommendations across nine sectors and Infrastructure Victoria says nearly 90 per cent of these have been completed or are underway.

The Victorian Government is required to respond to the recommendations and deliver a five-year plan within the next 12 months.