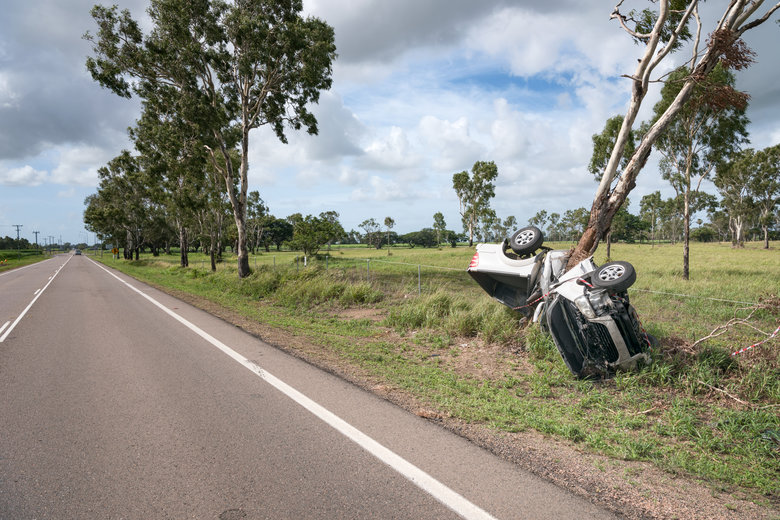 Victoria's Auditor General has criticised the management of a regional road safety program but the government says it's saving lives.

A Victorian regional road safety project will cost almost $100 million more than originally estimated because of poor planning and management, an audit has found.

Victorian auditor general Andrew Greaves investigated the VicRoads Top 20 program, which is part of a state initiative to reduce road deaths to fewer than 200 by the end of this year.

VAGO estimates that the cost of the project – first costed at $340 million, then budgeted at $450 million – will end up costing $550 million, 22 per cent above the original budget.

“As a result, the program’s current cost is $99.9 million more than its initial budget,” the report says.

To date, of the 21 completed Top 20 projects, 12 have been over-budget and nine have been late, the VAGO report says.

While VicRoads aimed to complete the Top 20 Program by June 2020, the remaining projects are now slated for delivery by February 2021, eight months later than planned.

It also found while the barriers decreased fatalities by 46 per cent, that was significantly lower than the 85 per cent initially stated.

Mr Greaves found VicRoads – now part of the Department of Transport – never prepared a business case for why an investment in flexible barriers was the most cost effective option, failed to plan the project properly and didn’t properly monitor or maintain the barriers it installed.

The agency also didn’t say why it selected the roads it did, or how it estimated crash reduction factors, which VAGO said may have been overstated. It also failed to keep records about project start and completion dates.

The audit said VicRoads had limited oversight of the maintenance of the barriers and had no original evaluation framework.

A framework was in place now, VAGO said, but evaluation wasn’t likely to be finished until 2026.

“While flexible safety barriers save lives and reduce serious injuries on Victoria’s roads, they are not as cost‐effective as VicRoads and TAC intended,” the report concluded.

“VicRoads did not sufficiently plan its flexible barrier installation projects under the Top 20 program. As a result, it is likely to spend at least 22 per cent more installing the barriers than it originally budgeted for. Additionally, it has failed to properly maintain and monitor the barriers it installed, which increases the risk that they will not perform as intended.”

The auditor made 10 recommendations including for VicRoads to improve planning for major infrastructure planning making TAC more accountable for road safety funding projects.

The DOT acknowledged the recommendations of the report but defended the value of its road safety program which it said was saving lives.

“The number of people who died or were seriously injured from head-on or run-off road crashes was reduced by two-thirds on the first 20 roads treated with flexible safety barriers, down from 120 lives lost in 2015 to 41 lives lost in 2019,” DOT Associate Secretary Nicholas Foa said in a letter to Mr Greaves.

“This is 79 people whose lives have been saved or kept from being changed forever, a priceless return on investment.”

One thought on “VicRoads roasted over $100m road safety blowout”