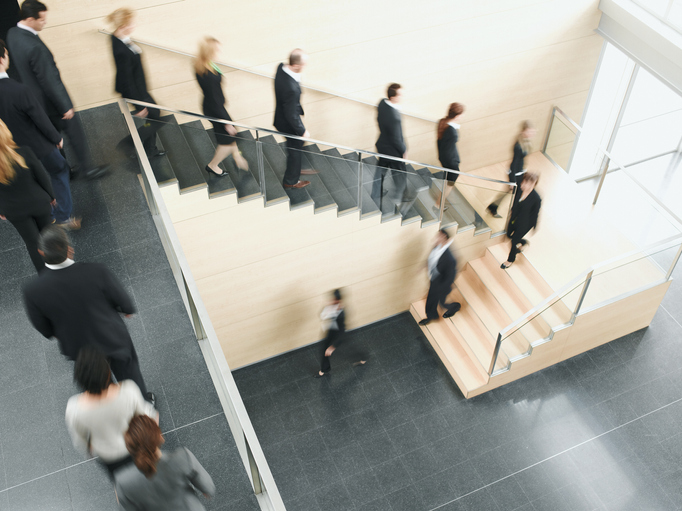 Unions say 5,500 APS jobs will be lost under the Coalition’s plans to cut $3.3 billion from the Australian Public Service.

“Rather than creating more secure jobs in the public service the Prime Minister is announcing that 5,500 workers will be out of a job if he is re-elected,” ACTU president Michele O’Neil said.

A costing document released by Treasurer Josh Frydenberg on Tuesday revealed the plans to cut $3.3 billion from the APS over the next four years.

The cuts will include $2.7 billion of direct cuts via the efficiency dividend and savings of $653 million through changes to superannuation.

“This policy will reduce departmental funding to government agencies by $2.7 billion over the forward estimates, reducing overall departmental expenses over the period from $327.3 billion to $324.6 billion,” the document says.

Capacity of APS ‘will be reduced’

The Community and Public Sector Union repeated claims that over 5,500 jobs from the APS would be lost over the forward estimates from 2022-23.

“Ripping billions of dollars out of the public sector will have a devastating impact on jobs and services, and further reduce the capacity of the APS to support Australians,” it said in a statement.

The CPSU said this is not the first time the Coalition has announced an increase to the efficiency dividend.

“Since being elected in 2013, the Coalition has already ripped $4 billion in funding out of the public service and cut 8,000 public sector jobs through efficiency dividends,” CPSU said.

“At the same time, it has handed over $5 billion to consultants outsourcing public sector work.”

“That is something that I think is entirely sensible and, frankly, taxpayers would be demanding, that these types of sensible efficiencies are achieved and that is part of the process of managing a good budget,” he told reporters on Tuesday.

The efficiency dividend will not apply to agencies such as the National Disability Insurance Agency, ABC, SBS, Safe Work Australia and small entities with an average staffing level of under 200.

Further exemptions to this policy will apply to Emergency Management Australia and the recently created National Recovery and Resilience Agency.