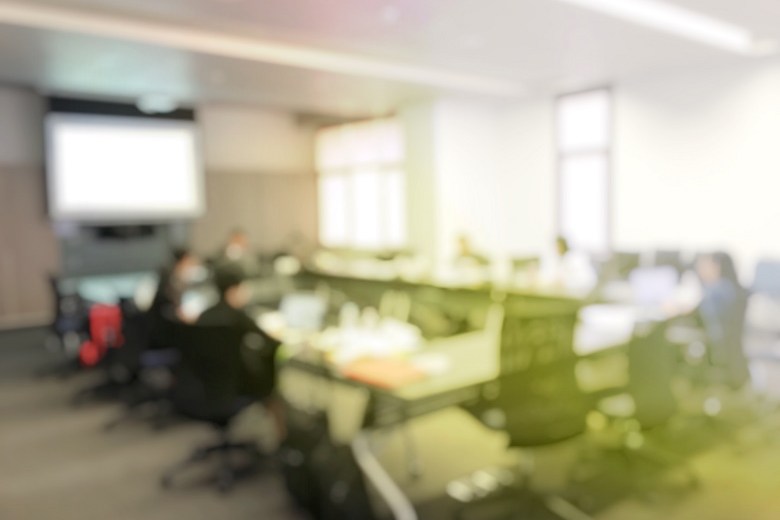 Research into the rationale for participation in council collaboration in Australia is 'urgently needed.'

Researchers are attempting to address a key gap in the Australian literature by examining the reasons why some NSW councils have decided not to participate in joint organisations.

In common with most other municipal systems in Australia and abroad, NSW local government confronts formidable challenges, not least maintaining a viable level of financial sustainability.

This led the NSW Government to embark on a sweeping local government reform program, which centred on structural change through a controversial forced amalgamation process over the period 2011 to 2017.

A significant motivation for the compulsory council consolidation program was the quest for “adequate scale and capacity” through the establishment of larger merged municipal entities, notwithstanding the weight of empirical evidence that forced amalgamation has generally failed to reduce operational costs.

Recent empirical studies have investigated the system-wide effects of municipal mergers, with comparisons of the performance merged and unmerged cohorts of local authorities through time.

In this vein, a pioneering paper by Brian Bell, Joseph Drew and myself in 2016 demonstrated no differences in performance in NSW local government between councils amalgamated in 2004 (by the then Carr Labor Government) and their unmerged counterparts after a period of 10 years.

When the controversial municipal merger program was abruptly abandoned on 27 July 2017 by the Berejiklian Government, after its disastrous political repercussions became obvious, the NSW Government continued its pursuit of scale in local government by establishing a voluntary network of Joint Organisations of Council (JOs) throughout NSW, except for the Greater Sydney region.

With its explicit emphasis on fostering regional cooperation by constellations of councils, including the provision of shared services, the JO program rests on sound evidential foundations, which point inter alia to potentially significant scale economies in some areas of service provision.

Council collaboration is ubiquitous across the globe, including in Australia, Europe, Japan and North America. Moreover, it has a long history in NSW local government, especially in terms of Regional Organisations of Council.

However, in contrast to both municipal mergers and outsourcing through contracting out, privatisation and other market-orientated methods, significantly less empirical work has examined the impact of council collaboration on local government performance.

In particular, comparatively little is known about the performance characteristics of alternative models of inter-municipal cooperation.

In addition, while some effort has been directed at the examining the determinants of participation by local authorities in council collaboration programs in the United States and other countries, like the work by Christopher Hawkins in the US, almost no empirical work has been undertaken in the Australian local government milieu, with a single recent exception by the Audit Office of NSW in 2018.

There is thus an urgent need for empirical research into the rationale for participation in inter-municipal collaboration in Australia, especially the current JO program in NSW local government.

Researchers at the UNE Centre for Local Government at the University of New England are presently attempting to address this gap in the Australian literature by examining empirically the reasons why some NSW councils have decided not to participate in JOs.

Various explanations have been advanced to explain this phenomenon, including ongoing fears by small country councils that by joining a JO they will become part of a readily recognisable group of councils that could then be forcibly merged.

However, it remains to be seen what the major motivations have been.

Professor Brian Dollery is director of the UNE Centre for Local Government UNE Centre at the University of New England and visiting researcher at Yokohama National University in Japan.

One thought on “Why some councils steer clear of cooperation”