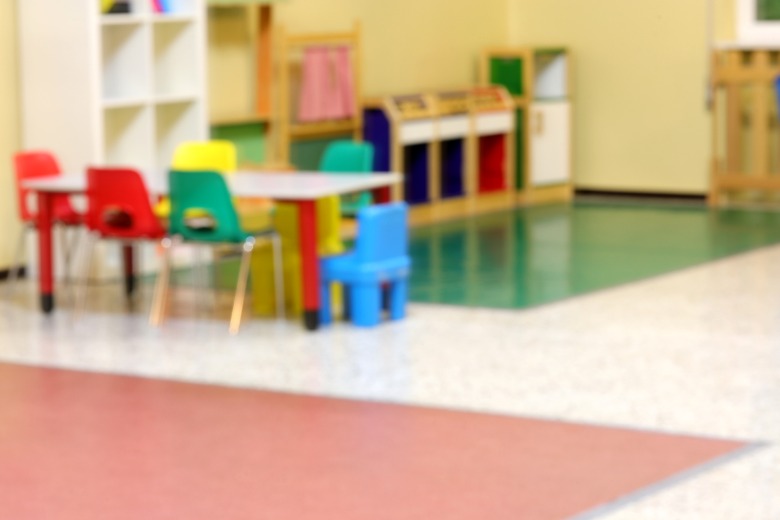 2021 Census data shows that the size of the total addressable market for childcare centres has changed very little over the five years between 2016 and 2021.

Granular detail that goes beyond preconceptions about ‘deserts’ and ‘oases’ will ensure childcare allocation is optimised for all participants, writes James Turnbull.

Other than during a national emergency, it’s unusual to see state premiers of opposing parties make a joint announcement about shared policy objectives.

That’s what happened when the NSW and Victorian premiers recently issued a statement of intent to overhaul the early childhood education sector, investing almost $15 billion over the next 10 years.  NSW will introduce universal pre-kindergarten for all children and Victoria will provide pre-kindergarten, deliver universal pre-prep for 4-year-olds, and establish 50 government operated childcare centres.

A recent detailed investigation of the provision and availability of childcare services in Australia undertaken by the Mitchell Institute for Education and Health Policy at Victoria University, identified what it calls ‘childcare deserts’ and ‘childcare oases’.

Data that we compiled on the provision of childcare centres and LDC places shows some 8,555 centres providing an estimated 617,486 LDC places – an average of 72 places per centre. That means the provision of LDC places is equivalent to one place for every 3.2 children of childcare age . However, this varies enormously across the country, within major metropolitan areas, between metropolitan areas and regional towns, and between states.

When planning the locations for these new childcare services, operators, developers and government authorities must dynamically monitor, at a small local area level, all aspects of the sector because childcare services need to be targeted to local communities in each case.

In our analysis of the availability of childcare services across local areas for Greater Melbourne, less than half has a childcare provision of at least one place for every three children aged 0-5. While many areas, particularly the urban fringes, only have one place for every 6-7 children of childcare age and sometimes less.  Also apparent is levels of childcare provision are lower across regional Australia, compared to the metropolitans, and other factors that impact this include the daily rates charged, family income levels, female workforce participation, and ethnic backgrounds.

It’s important to note that just because there is a ‘desert’, it does not mean the surrounding childcare centres are at capacity. Our analysis shows plenty of locations where that’s not the case, with prevailing average occupancy levels across the industry of 70% (pre pandemic data).

Assessing the latest census data of 0-5 year-olds below the national level shows interesting changes in the size of the addressable market for childcare by state and LGA. Victoria constituted around 79% of the net increase in the national population, while NSW contributed 45%. Wyndham and Casey LGAs in outer Melbourne saw growth of 20 – 25% in this age cohort, but many LGAs went backwards. Looking beyond the capital cities, the fastest growing areas by aggregate number were Baw Baw (18.1%), Queanbeyan-Palerang (15.9%), Cessnock (13.3%) and Mitchell Shire (11.6%). In regional Australia many of the largest declines were in coastal Queensland towns.

So you can see from our own analysis of supply and demand factors using the latest census data a wealth of insights are accessible. It’s important government, operators and developers look more deeply below the ‘deserts’ identified in the Mitchell report and unpack micro-level factors for any catchment.

In planning new physical locations these considerations must include the future growth of 0–5 year-olds, female workforce participation rates, family incomes, ethnicity, supply of schools and development approvals for other childcare centres. This level of detail will ensure childcare allocation is optimised for all participants, including the end users.