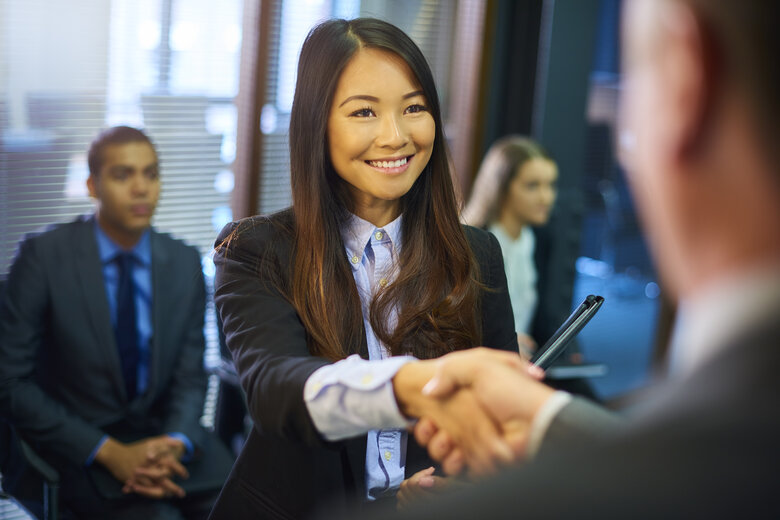 The OLG has indicated there'll be a review of the local procurement regulations during 2021.

An opportunity for public comment on the proposed overhaul of local government tendering regulations will hopefully lead to improved efficiency and effectiveness, whilst still retaining good governance, writes Phill Scott.

The expectation is that councils will also take heed of various NSW government policy framework and guideline documents (per a directive issued in 2006), not to mention documents produced by the Independent Commission Against Corruption (ICAC).

To add to the mix, the 2006 directive mentions the Commonwealth Procurement Guidelines (now ‘Rules’).  So with that in mind, many procurement people are keen to see a review to how local government approaches tendering.

In recognition of this need, a group of leading local government practitioners convened in early 2020. The group, representing both city and regional councils considered the current legislation and its practicality.

I am hopeful that during 2022, we may see actual changes implemented by the minister.

Issues, common sense edits, together with a series of recommendations on a revised drafting were presented to the NSW Office of Local Government (OLG) for consideration.

The OLG’s response was positive, but understandably not a commitment for any change at that point.  However, there was an indication of intent to pursue the topic.  Since then, review has also been recommended by the Audit Office of NSW.

The OLG has indicated a review of the Regulation via public comment during 2021 and I am hopeful that during 2022, we may see actual changes implemented by the minister.

The opportunities this presents are significant, both for councils and for suppliers.

References to the use of faxes are outdated and new technologies need to be considered.

It is anticipated stakeholders from both sides will take up this coming opportunity to influence future process.  This is particularly so given most of us have implemented technology improvements during the last 12 months and have come to expect efficient process in commerce.

Of course, ratepayers must benefit from adoption of best practice and thus better value for every dollar paid in rates.

The recommendations already put forward are largely textual with the intent of making the Regulation practical. For example, references to the use of faxes are outdated and new technologies need to be considered.

But from a wider perspective we need to recognise that the current legislation is largely drafted to deal with mature products and services.

No room for innovative tendering

The legislation does not cater well for innovative tendering where perhaps a detailed technical or performance specification cannot be developed at an early stage.  These projects may have to rely on a simple functional description or even less prescriptive detail in instances where a council wishes to call for presentation of ideas and concepts before progressing to a further stage of tender.

Provision of technologies associated with ‘smart cities’ and development of ‘apps’ come immediately to mind as problematic.

Redevelopment of disused sites and infrastructure, calling for architectural concepts and planning for renewable energies and electric vehicle use all present challenges in their own right.

To further complicate the procurement practitioner governance, state government departments have been encouraging councils to use some supply arrangements that they have.

Astute practitioners have questioned the appropriateness of this given differences in the process requirements across the two tiers of government.

… local government practitioners are strong on governance, sometimes to the annoyance of unsuccessful tenderers.

The local government practitioners are strong on governance, sometimes to the annoyance of unsuccessful tenderers.

But governance and probity remain an important facet of the procurement process. Crucially it can go hand in hand with commercially sensible process.

The opportunity is with us right now to start to think forward as to what we would wish to see in tendering process, what is commercially acceptable and what is needed.

Our state government colleagues talk about reducing red tape, which we all support.

I’m eager to see that achieved, but also a process established that is best practice for a post-Covid environment and one that allows for easy and regular updating, as required.