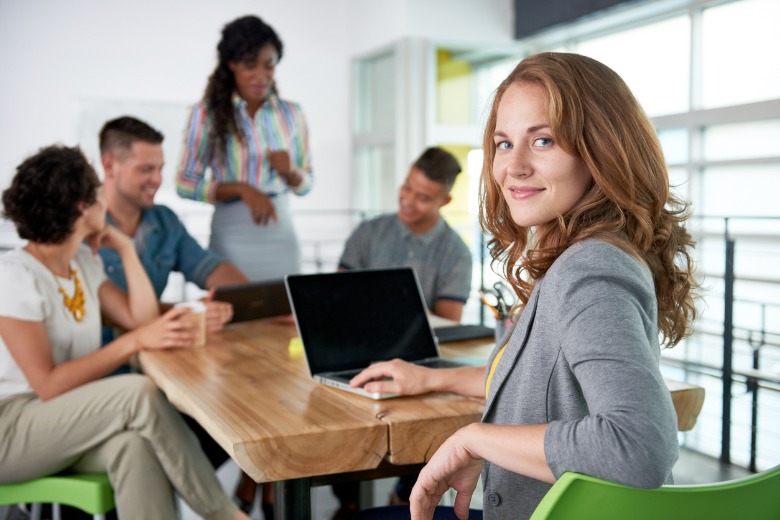 Proactive moves are needed to ensure female small business involvement from the beginning to the end of the tender process.

Governments should award more tenders to female small business owners if the economy is to thrive, writes Amanda Rose.

As the incoming government settles into its role, it must give thought to boosting female-owned small businesses as a line of defence against the onslaught of economic challenges Australia is currently faced with.

With rising inflation, debt, cost of living, and unaffordable property prices to contend with, new treasurer Jim Chalmers has his work cut out for him. Even more so in ensuring the small business woman doesn’t go backwards but rather remains supported to keep growing.

In the private sector, the size and scale of corporate purchasing worldwide has made female-owned small business procurement an important target in meeting the UN’s Sustainable Development Goals. The UN report on procurement practices notes that corporations that bypass female-owned businesses miss out on opportunities to enlarge their global markets, diversify their supply chains and add more cash to the economy. Despite the myriad benefits, only one per cent of the trillions spent in acquiring goods and services globally are sourced from women-owned businesses.

Despite the odds being stacked against them, female business owners manage to juggle often hostile operating conditions, families, mortgages and cost of living pressures to continue operating. They’re not after handouts – all they want is a more even playing field. Small business women don’t want PR stunts but rather a seat at the table when it comes to decision making and tenders. The government could help by giving female small businesses the opportunity to work hard and accomplish success on their own terms by increasing access to big-ticket tenders and contracts and incentivising companies who subcontract to fully female owned small businesses.

It took me years to learn the secret to pursuing government tenders, but it shouldn’t take that long or be that difficult to access these opportunities. Female small business owners deserve as much support as big corporations, but unlike big corporates, they don’t have the time or deep pockets needed to game the bureaucratic minefield of applying for tenders.

Women also have the disadvantage of not being in the room that decisions are made when it comes to investing. It is second nature for the men to support each other financially with an idea however they question a woman’s idea as if she doesn’t know what she’s doing.

A UN guide on how to procure from women-owned businesses states that a common barrier to women’s ability to gain access to tenders and contracts is their lack of connections with entities that can generate business. On top of this lack of access to business networks, women are further constrained by limited business and managerial experience compared to their male counterparts. Last of all, they tend to have lower confidence than men in their ability to run their business.

The government must show more commitment to equal opportunity for female small business owners by devoting more resources to streamlining the tender process. This means less red tape and more campaigns to invite women to throw their hat in the ring. With the right training and resources such as a dedicated women-only website for local, state, federal and commercial tenders, female small business owners can enjoy greater parity with their larger competitors.

Additionally, if a commercial entity is to secure a sizeable government contract, it must adhere to a clause stipulating a healthy percentage of work must be contracted to a woman-owned small business (as is the case for SMEs and local businesses). Building similar criteria into large contract tenders would be a common-sense starting point for government to increase the female participation rate. Proactive moves to “bake in” female small business involvement from the beginning to the end of the tender process could involve:

The voices of women were a key factor in sweeping in the new federal government. It can demonstrate it is listening by nurturing female-owned small businesses. As the untapped resource of the future, female small business owners are key to the nation’s prosperity. This is something the fledgling government can’t ignore.

*Amanda Rose is the founder of Small Business Women Australia