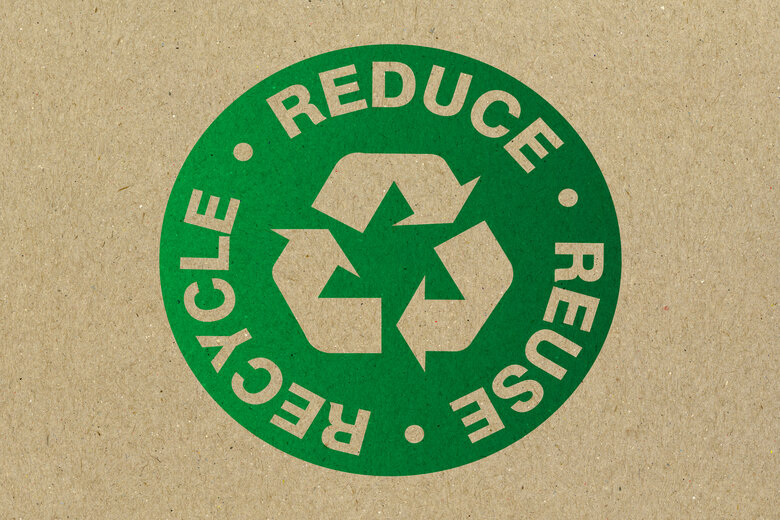 The federal government has identified the recycling sector as one of six for focussed job creation as part of the budget.

The Treasurer Josh Frydenberg has allocated $250 million to modernise Australia’s recycling infrastructure in a budget announcement that’s been welcomed by the waste sector, writes Mike Ritchie.

The funding is designed to support the government’s target of 80 per cent diversion from landfill by 2030. This target has been endorsed by all state, territory and local governments.

The stimulus plan over four years includes $190 million for a new Recycling Modernisation Fund which anticipates an industry co-contribution of $600 million.

The expectation is for an additional 645,000 tonnes to be diverted from landfill and to increase jobs in recycling by about 10,000.

The recent attention on waste and recycling by the government is welcomed by the recycling and waste sector.

Trevor Evans, the federal Minister for Recycling, is the lynch-pin. He is energetic and intelligent. He understands waste economics. That is a rare minister and one that the sector has not had for a very long time. It probably also helps that the Treasurer is an ex-environment minister as well.

I just hope that this gives the Government renewed enthusiasm for waste reform. We are a $15 billion industry representing 2 per cent of the economy and already provide 56,000 jobs.

Job creation in our sector is relatively simple and cost effective. 10,000 new jobs and 645,000t is a great start, but there is much more to do.

To put it in context, that 645,000t/yr is only five per cent of the growth in recycling we need to achieve by 2030 – just nine short years – to hit the 80 per cent target. To hit that target we need to grow recycling by at least 12MT per year. So there is another 11.4MT per year hat we need to identify and divert from landfill, as well as building the sorting facilities and other infrastructure to achieve that in nine years.

States must step up

So the Commonwealth has brought recycling in from the cold. It has identified the sector as one of the six sectors for focussed job creation as part of the budget. It has laid out the challenge to the states. Now the states need to step up with reform of their own.

For example, if we mandated Food Organics and Garden Organics (FOGO) recycling in all states and territories we would create an additional 9,000 jobs and many of these in regional areas. We could divert up to 7MT alone from landfill.

If we recovered the 6MT of masonry that still goes to landfill we would generate almost 1,000 jobs.

One Energy from Waste plant generates over 600 jobs during construction and over 50 for ongoing operation.

Recycling generates up to four jobs for every one job in landfilling. Yet we landfill 20MT of materials that should be available for recycling.

If we did nothing more than price landfills correctly (to cover their externality costs) via landfill levies, then the recycling jobs would grow themselves. That is the magic of the market. Companies will invest and grow jobs because they can make profit in recycling. Most of the 20MT that we landfill now happens because companies cannot compete with underpriced landfills.

To put it another way, cheap landfills act like indiscriminate vacuum cleaners. The cheaper the price the more suction they exert and they don’t mind sucking up recyclables just as easily as residual waste.

So to grow a truly circular where we reuse stuff and minimise waste, we need to change the economics. That means either pricing landfills properly or continually subsidising recycling so that it can compete with cheap landfills. Only states have the power to do that.

States need to review their strategies and plans urgently. How will they achieve 80 per cent diversion from landfill in only nine years? How will they achieve their part of the 12MT of additional recycling? It won’t happen by itself. There needs to be root and branch reform of waste economics in Australia. Recycling should be the default position both from a policy and an economic position. It is not currently.

The Commonwealth has started the ball rolling. Now it is up to the state governments to follow through.

Mike Ritchie is a waste policy advisor and former National Vice President and NSW President of the Waste Management Association of Australia. He was also chair of the National Carbon Committee and Advanced Waste Treatment Committee, and a member of the Resource and Energy Recovery Committee.