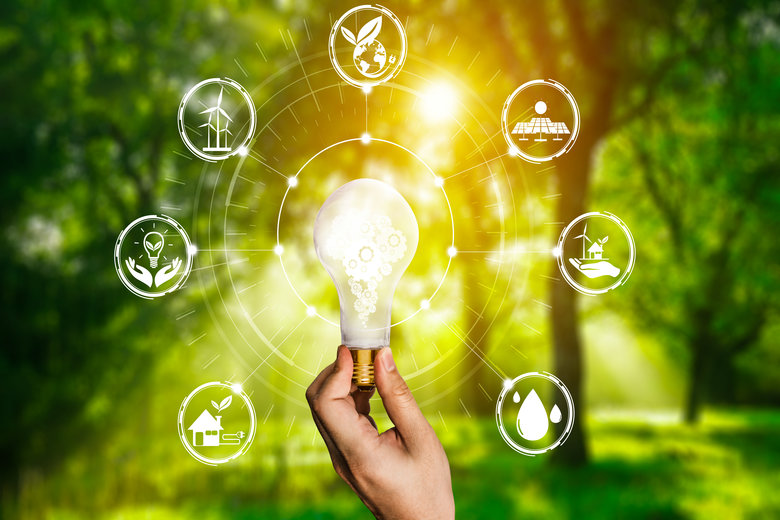 Renewable energy is not the only clean opportunity for Australia, but it should play a large role in the post-covid world.

We can either provide opportunities for inspired economic growth and the development of renewable-driven industries, or perpetuate the fossil fuel dependent status quo that reduces Australia’s resilience to economic shocks from shifts in demand for coal and gas.

If we look at the 2000s, Coalition opposition to addressing climate change was shaped, to a large extent, by economic concerns. Renewables were not cost competitive against fossil fuels. Astronomical government spending was even less appealing given that the potential consequences of inaction were uncertain.

Two decades and six prime ministers later, the economic picture is fundamentally different. Drastic cost-reduction for many clean technologies has introduced opportunities for new industries in electrification and decarbonisation; further, the profound consequences and costs of climate change are now clear.

The future of Australian energy is renewable

Renewable energy is not the only clean opportunity for Australia, but it should play a large role in the post-covid world. In fact, the size of the renewables opportunity has grown while costs have decreased. With the price of solar panels declining 95 per cent from 2000-2017, new Australian solar now outcompetes existing coal and gas in the middle of the day, and will soon partner with efficient battery storage to power cities overnight.

Australia has a competitive advantage in solar by virtue of geography. Direct solar irradiance, which defines the intensity of the sun’s rays, is over 2.5 times higher in Western Australia than in any of our power-hungry neighbours, Indonesia, Malaysia or Singapore. Our wind resources are also some of the best in the world, particularly off the coast of Tasmania, South Australia and Western Victoria.

By combining cheap solar and wind power with hydrogen technology, Australia could become nothing less than a renewable energy superpower.

Green hydrogen could be used at home to enable cost effective onshore refining of iron ore into steel (subject to detailed modelling), unlock increased tax revenues and bring thousands of jobs for regional Australia. At that point, given our rich lithium reserves, Australia could look to become a globally competitive leader in battery production – a crucial part of the world’s future energy system.

Additional opportunities exist to improve industrial process efficiency with technologies including geopolymer cement, ammonia or synthetic kerosene as aviation fuel, and green ammonia fertilisers. Each of these new industries would, of course, be driven by a cornerstone of economic liberalism: innovation.

If governments provided COVID-19 recovery assistance in the form of upfront capital investment for renewable energy projects, taxpayers could take a public stake in ventures as nascent industries develop. This could be implemented using a technology agnostic approach to enable market forces to pick winners.

Not all green policies are good policies and it’s imperative that we avoid repeating past mistakes. For example, Australia’s 2009 Home Insulation program (pink batts) involved poor planning and ignored policy advice, resulting in house fires and tragic deaths. Some insulation also had a negative energy efficiency effect as it was installed in warm northern regions. Careful planning can avoid a similar situation in 2020.

With debt projected to soar, new government-funded projects must be strictly vetted to ensure they provide return on investment for taxpayers. Once loans have been repaid by future profits, further public income could be invested in a new green sovereign wealth fund to provide tax cuts to low-and middle-income earners, incentives for small businesses, and funding of ambitious infrastructure projects in public transport and communications as Australia grows.

As mentioned, the costs of inaction on climate have also become clear. Economists conservatively project a $142 billion reduction to long-run annual Australian GDP from our current 4-degree warming pathway compared to the 2-degree scenario targeted by the Paris agreement.

Destruction of the natural environment and extreme weather events will damage our agricultural, tourism, education and service industries. The Great Barrier Reef alone contributes $6.4 billion to the economy annually. If natural disasters follow the same trends as the recent bushfires, they are likely to slow consumer spending and GDP growth.

Given the economic opportunities for Australia and costs of inaction, addressing climate change is the economically rational choice. As a start, Scott Morrison could match or beat Albanese’s commitment to net zero by 2050, while outlining a bold and optimistic plan to unleash the best of Australian innovation with green COVID-19 stimulus.

This would align Australian policy with that of allied nations, such as the United Kingdom, create market certainty, and aid Australia’s credibility on the international stage. The economics of net zero check out.

Brian O’Callaghan is Energy and Environment Consultant and Daniel D’Hotman is a senior researcher at Blueprint Institute. Both are Rhodes Scholars who are currently completing PhDs in Renewable Energy Finance and Policy.