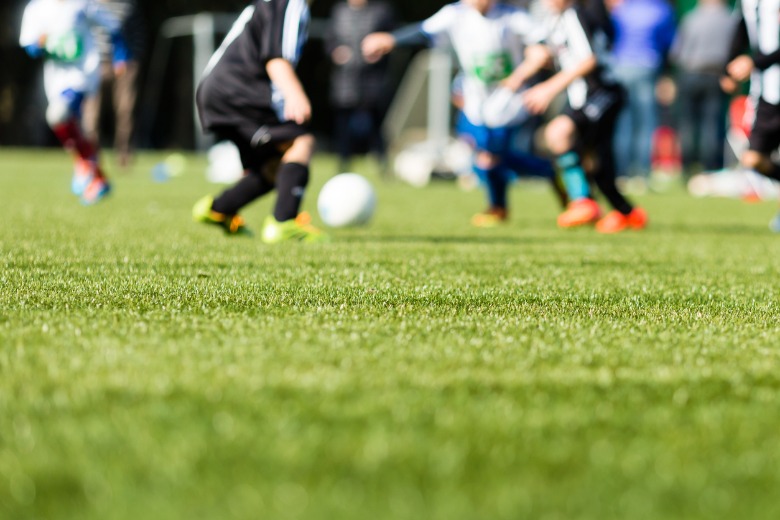 The NSW chief scientist and engineer will investigate the impact of synthetic surfaces and alternatives to support the development of guidelines for local councils.

NSW councils will get the state’s first guidelines on the use of artificial turf for sports fields and open public space because of concerns about their safety and environmental impact.

The decision comes after the findings of a preliminary study released by the government recommended further research in relation to a range of health and environmental issues including microplastics, urban heat islands, loss of open space, and the impact of bushfires and floods.

The report says some local and elite sporting clubs and associations, as well as participants of some codes, back the use of artificial turf, and there’s a perception among some local councils that synthetic turf has lower maintentance costs.

However it also notes concern from community groups, environmentalists and academics about the potential social, environmental, and economic impacts of synthetic turf, with the formation of action groups in some LGAs.

The NSW Chief Scientist and Engineer Professor Hugh Durrant-Whyte will investigate the impact of synthetic surfaces and alternatives to support the development of the guidelines, planning and public spaces minister Rob Stokes said.

Mr Stokes says synthetic turf has become increasingly popular for use on sporting fields in recent years but there are “significant concerns” in the community about its use.

Councils need consistent guidelines that address the pros and cons

“Councils need consistent guidelines that address the pros and cons,” he said in a statement.

“I have asked the NSW Chief Scientist and Engineer to further investigate the impacts, and any alternatives that can be used in our parks and public spaces to support development of the state’s first set of guidelines.”

The report says there are many environmental issues that need to be considered when assessing the benefits and limitations of synthetic turf fields and notes there’s no peak body in Australia responsible for independently regulating and reporting on their environmental impact.

However the report says technology is improving and more environmentally friendly design of synthetic turf products, such are replacing rubber infill with cork granules, can potentially address some of the environmental concerns.

The report also looks at hybrid technologies combining synthetic blades of grass with natural turf. Some councils, including Liverpool City Council, are also looking at a combination of synthetic and natural turf.

The report says synthetic turf can support increased sporting use and durability of fields, but on the other hand it can restrict informal access.

It also says the cost of various surface options including capital costs, maintenance and renewal costs is a consideration for local government.

A 2019 study suggested it cost about $370,000 per hectare to build a natural turf field compared to $1.8 million per hectare for a synthetic field. Synthetic fields also require replacement every eight to ten years.

Synthetic turf has traditionally been perceived as having lower operating costs but emerging research is challenging this, the report says.

“Although synthetic surfaces have a high construction cost, their increased playing capacity and perceived lower maintenance cost is often the economic basis for the implementation of synthetic fields,” the report says.

“The comparison of options is based on assumptions about the user hours that different surfaces can accommodate.

“A more detailed analysis of actual demand and recent research regarding increased capacity of natural turf may change some of the assumptions which have been used to support the economic rationale for synthetic turf implementation.”