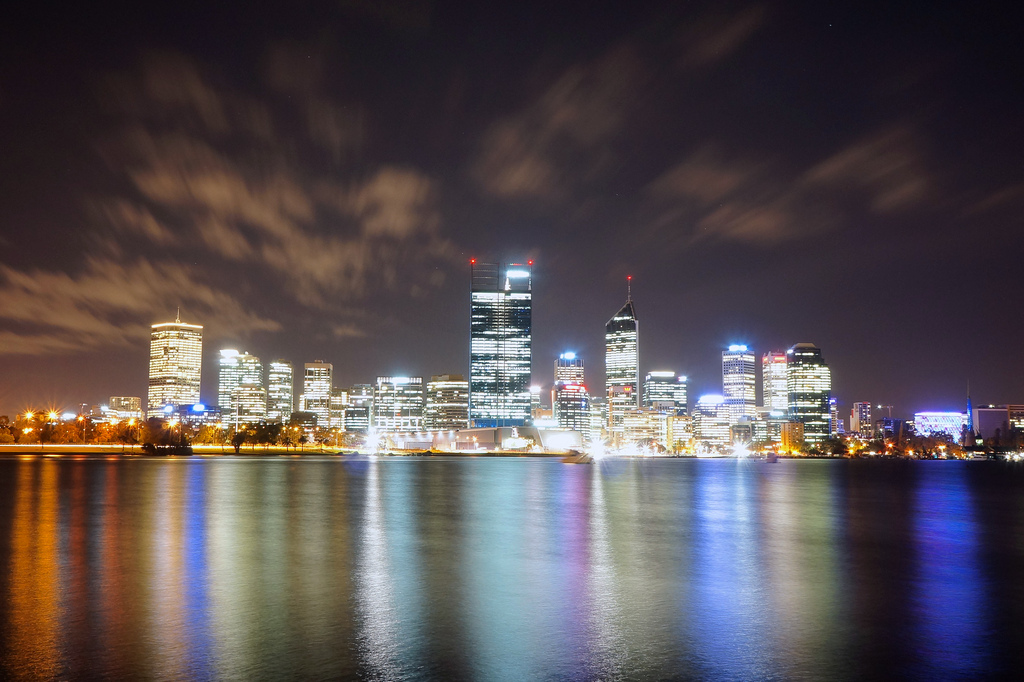 The outspoken mayor of Perth’s City of Joondalup, Troy Pickard, has secured the presidency of the Australian Local Government Association, finally breaking Western Australia’s 30-year drought on having one of its own in the top job.

The current president of the Western Australian Local Government Association, Mayor Pickard succeeds Felicity-ann Lewis, the Mayor of the City of Marion in Adelaide.

The election win by Mayor Pickard at ALGA’s annual general meeting in Tamworth is certain to fuel expectations that the local government sector as a whole will adopt a visibly tougher stand against a raft of funding cuts meted out by Canberra in the last federal Budget that are now starting to wash through councils’ books across the nation.

One of the biggest bones of contention has been the deeply unpopular reduction in federal Financial Assistance Grants (FAGS) which has for years been used as a financial backstop to allow councils to access money from Canberra for a range of services they provide to communities.

Council’s collectively copped a $925 million hit in the 2014 federal Budget which chalked up a saving out to out to 2017-18 by freezing FAGS indexation against inflation.

Portfolio and machinery of government changes under the first Abbott government also stripped the local government sector –which effectively functions as Australia’s third tier of government – of a dedicated federal minister to champion its cause.

Mayor Pickard’s election to the top job at ALGA comes at a pivotal time for the sector as the federal government prepares its White Paper on Reform of the Federation, a document Canberra hopes will help sort out the often complex, messy and often inefficient and expensive way governmental responsibilities are divided up and allocated.

The reform process follows a failed push by ALGA and state local government associations at the last federal election to secure and win a referendum that would amend part of Australian Constitution so that Canberra could directly give money to councils without having to go through the states.

The push was triggered by successive High Court wins fighting the Howard-era school chaplaincy program that was been found to be unconstitutional, a succession of decision that have left the legality of popular multi-billion local government programs like Roads to Recovery in doubt.

The chances of a referendum on council funding occurring at last year’s election effectively evaporated after then Opposition leader Tony Abbott shattered bi-partisan support for the ‘Yes’ case Constitutional change by saying that people should not vote for something they did not understand.

The subsequent timing of the election called by former Prime Minister Kevin Rudd then eliminated any chance of the referendum being held.

Now, with Mayor Pickard elected as the head of ALGA, many of the issues that the Abbott government is likely to have hoped to have kicked into touch are set to come back into play, especially regional issues away from the Eastern seaboard.

WALGA’s chief executive Ricky Burges clearly has high hopes councils in her state will secure a better hearing in Canberra.

Ms Burges said that Mayor Pickard’s election was “due recognition of the growing importance of Western Australia in the national Local Government debate as well as acknowledgement of the many personal attributes that he brings to the role.”

“Western Australia is the engine room of the national economy and contributes significantly to the well-being of all Australians,” Ms Burges said.

“The ingenuity and resilience of our local communities offers much by way of example to communities across the nation.”

“I am sure that Mayor Pickard will marshal all of that ingenuity and resilience, synthesise it and apply it to the benefit all Local Governments in negotiating important outcomes for the sector in Canberra,” Ms Burges said.

A formal announcement by ALGA is expected shortly.