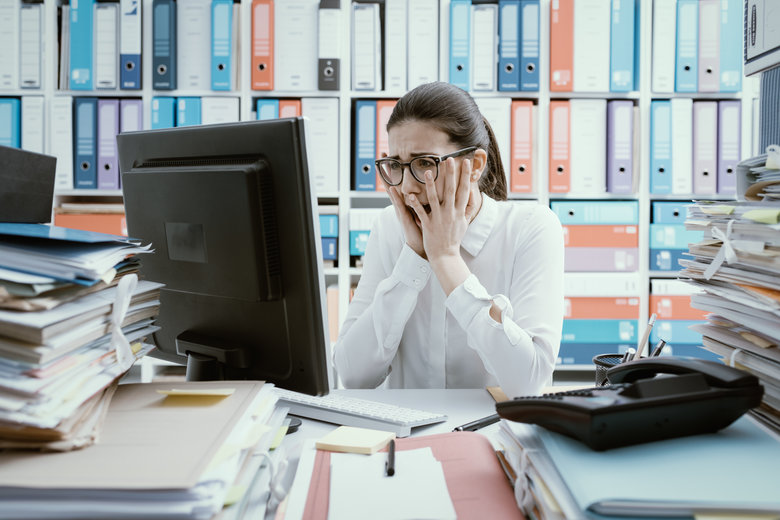 Treasurer Josh Frydenberg says it was inherently difficult for his department to make an accurate estimate of the size of the JobKeeper program.

The Treasurer is standing by his department after an ATO bungle resulted in a $60 billion JobKeeper boo-boo.

Treasury confirmed last week that it had revised the cost of the program down from $130 billion to $70 billion following an ATO reporting error in the estimated number of people likely to access the program.

Josh Frydenberg says he continues to have “great confidence” in his department.

“I continue to have great confidence in the work that is done by my wonderful department,” he told the ABC on Monday.

“You have to understand that we are facing a once in a century pandemic, and the ability to forecast accurately the number of people that were taking up the JobKeeper program was inherently difficult.

“I’ve always supported Treasury in their forecasts and continue to do so.”

Prime minister Scott Morrision also came to the defence of government officials involved in the error, saying all those who had been directly responsible for the administration of the program had taken responsibility.

“Treasury put forward an estimate of what they thought the demand for that program would be and they thought at that time that it would be reaching out to around 6 million people,” Mr Morrison told reporters over the weekend.

The real figure turned out to be 3.5 million people.

“There are many things you don’t know in the middle of a crisis and when you’re designing programs and schemes the size of JobKeeper, there were many unknowns,” Mr Morrison said.

Mr Morrison said it wasn’t “free money” and the program wouldn’t be extended, nor did he see any reason for Mr Frydenberg to explain himself before the COVID select committee as demanded by Labor.

Mr Frydenberg said Australia’s success in containing the pandemic and mistakes by small businesses in applying for JobKeeper contributed to the error.

He said around 1,000 of the nearly one million businesses that enrolled for JobKeeper messed up their applications.

The ATO had explained and apologised, Mr Frydenberg said.

Treasury would review the program at the end of June but there would be no “wholesale changes” to eligibility criteria, the Treasurer said.

The ATO came clean about the mistake on May 22.

It said a review of enrolment forms had found significant errors by a number of businesses – who put down the amount of assistance they expected to receive rather than the number of eligible employees – which it admitted had not been closely analysed.