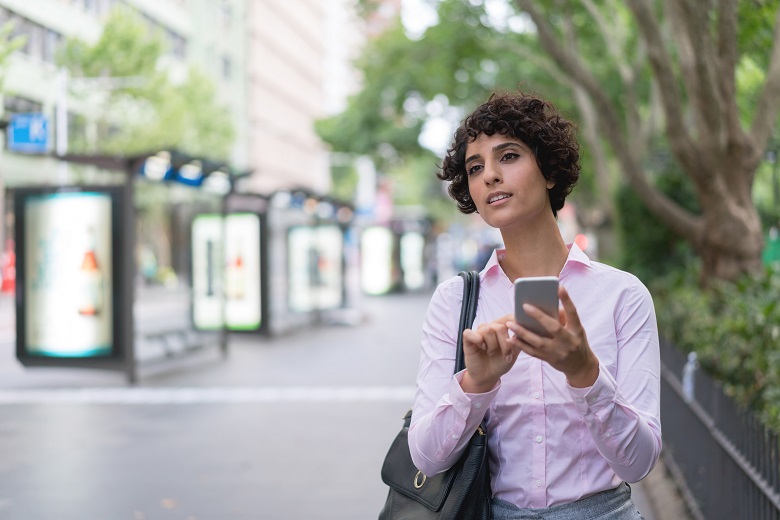 Uber is partnering with Transport for NSW to provide public transport information.

Transport for NSW is partnering with Uber after the ride sharing giant approached the state government about providing public transport information, and eventually ticketing and payment options, on its app.

Sydney has become the first city in the Asia-Pacific region and the fourth in the world to integrate public transport into the app following Denver, Boston and London.

Once the rollout is complete by the end of September Sydney Uber users will be able to see see real-time bus, train, ferry and light rail information on the Uber app.

Roads and transport minister Andrew Constance said the move will get more people off the roads by offering public transport options along Uber options when booking a ride.

“This collaboration will help people make better decisions on how to get around the city and reduce congestion on our roads,” he said.

“The journey is no longer about a single mode of transport, it’s about a combination of modes to get to your destination in the most convenient way.”

Transport hubs, timetables and pricing information when booking an Uber

When people enter their destination in the Uber app they’ll get “public transport” as an option next to “UberX” and “Pool”. The app will also display transport hubs, timetables and pricing information on their screens, as well as fast routes and walking directions to and from stations or bus stops.

The app provides real time departure and arrival times and customers can also receive walking directions to and from the public transport stop to their destination.

“We want to help people replace their private car with their phone. To do this people need an alternative that is faster, easier and cheaper than owning your own car,” she said.

“An integrated platform of different transport options aims to reduce congestion on our roads. This is good for everyone, including rideshare drivers and riders using the Uber app.

Uber has praised the NSW government’s “open approach to data and focus on the future of transport” and described public transport and Uber as “a powerful combination”. It says it is looking forward to seeing what other initiatives will emerge in the future.

“At Uber, a big focus of ours is reducing private car ownership,” she told Government News. “To do that, we need to help ensure people can plan travel in a way that is as convenient as taking a private car.

“The more useful we make Uber to users, the more people will engage with the app and ultimately drivers should benefit from that. Importantly, the more we can help reduce congestion, the better the experience will be for driver-partners and riders using the Uber app alike.

“By leveraging the Uber platform to show the benefits of public transport alongside other options, we can provide people with an option that is more attractive than the personal car.”

One thought on “Transport NSW partners with Uber”