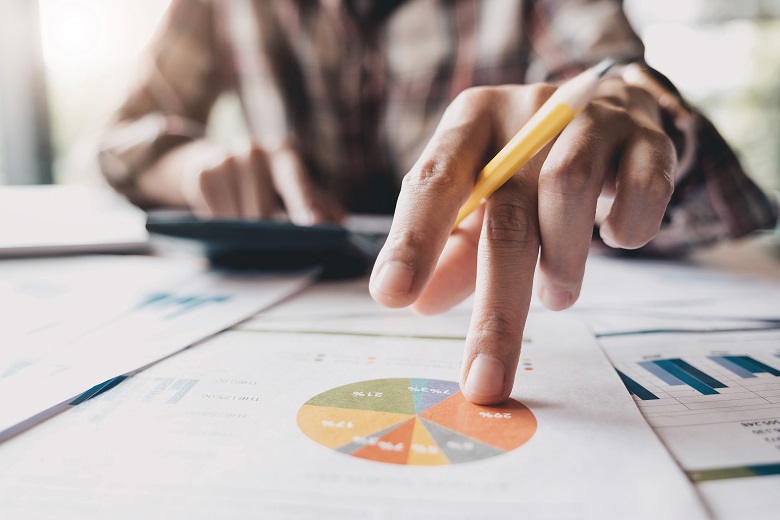 The federal government's MYEFO says $2.9 billion of work will be brought forward and $1.3 billion will go to new infrastructure projects.

The federal government has brought forward $4.2 billion in infrastructure spending and committed  $1.3 billion in additional drought support in its mid year economic statement.

“The total transport infrastructure investment will be over $100 billion over 10 years, including an additional $4.2 billion over the next four years,” Treasurer Josh Frydenburg said as he released the The Mid-Year Economic and Fiscal Outlook on Monday.

“Over half of this additional funding will be spent in regional areas, giving a much needed boost to these communities.”

He said $2.9 billion of work would be brought forward on projects including the north east link, north south corridor, Tonkin, Bass, Bruce and Princes highways, and $1.3 billion would go to new projects.

There are currently 130 major projects under construction funded by the Australian Government.

The MYEFO says the government is delivering the $1 billion water infrastructure package for rural and regional communities announced in October and also provides $1.3 billion in additional drought support since the election.

This includes more than $300 million to help 128 eligible councils under the Drought Communities Program and $200 million redirected from the Building Better Regions Fund into drought-affected communities.

The Fund will be administered by the Clean Energy Finance Corporation as a dedicated funding source for energy generation, storage, transmission, and distribution infrastructure and grid stabilising technologies, the update says.

Efficiency dividend to save $1.5 billion

The update says the net impact of payment-related policy decisions, including the public service efficiency dividend, has increased cash payments by $2.4 billion in 2019-20 and $8.3 billion over the next four years.

The efficiency dividend, which is designed to ensure efficiencies in government administration flow back to the budget and applies to all government entities, is projected to save $1.5 billion to 2022-23.

The union representing public sector workers slammed the update for doing nothing to restore public services.

“With drought continuing to rage across the nation Scott Morrison has an opportunity to make a significant contribution to local communities by restoring and adding to the APS regional footprint,” the CPSU said.

National secretary Melissa Donnelly also said funding to sell off the visa processing system contained in MYEFO showed the governemt was pressing ahead with privatisation.

“Three thousand jobs are on the chopping block under the government’s plan to privatise the visa system,” she said.

The MYEFO contains a revised $5 billion surplus, down from $7.1 billion forecast in April.

One thought on “Infrastructure, drought funds in MYEFO”