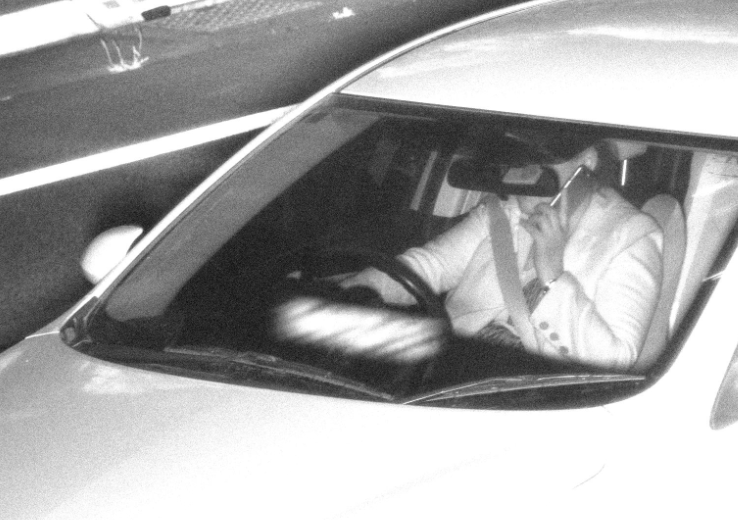 Busted! NSW will use AI to detect illegal phone use by drivers.

Transport for NSW is set to roll out world-first AI technology which can identify drivers who illegally use their mobile phones while behind the wheel.

Roads minister Andrew Constance says modelling suggests the technology has the potential to prevent around 1,200 fatal and serious injury crashes over five years.

“We’re going to deploy world leading technology to catch those using a mobile phone behind the wheel of a car,” Mr Constance told reporters at a media launch this week.

The government is investing $88 million in the initiative.

Sophisticated algorithms analyse the images to detect the likelihood of phone use, and discard images where this doesn’t apply. The images selected by the technology as depicting an offending driver will be subject to human review before warnings and fines are issued.

The detection can also be performed in real time.

Acusensus says the Heads-Up system is capable of capturing 95 per cent of all illegal mobile phone use.

Strict controls will be in place to ensure captured images are securely stored and managed, the government says.

“Data privacy is integral to the program,” Acusensus says.

“In the automated solution, licence plate data remains always encrypted and only viewable by the authority, and human reviewers are presented with images only of the drivers, not passengers or licence plates.”

The technology checked 8.5 million vehicles and caught more than 100,000 drivers using their phones illegally during a recent NSW trial.

A tool for behavioural change

“We know from the success of the pilot and other enforcement technology programs that the deployment of the Acusensus Heads-Up solution will drive behavioural change and improve the safety of road users,” he said.

The program is expected to carry out 135 million vehicle checks by 2023.

Acusensus, which has been involved in safety camera programs in NSW and globally, is about to install its first overseas fixed mobile phone detection site in India.