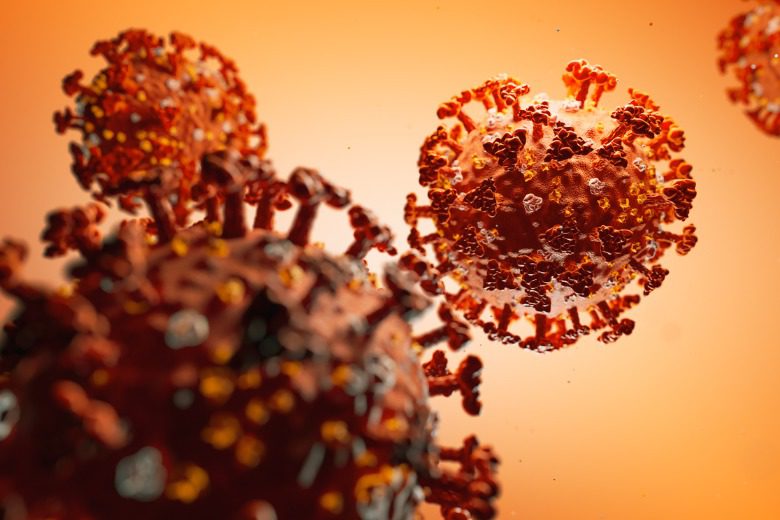 The mayor of a regional NSW town says his community appears to have dodged a covid bullet.

Contract workers and illegal day trippers present the biggest covid threat to regional communities, says the mayor of a NSW town that had a recent close call with the virus.

Cr Kirk says Goulburn, 200km southwest of Sydney, appears to have dodged a bullet after it emerged that a covid-positive contractor from the Sydney hot spot of Fairfield had been working on a local construction site while infectious last week.

But he says the biggest risk remains day trippers driven out of Sydney by cabin fever.

“The biggest risk we run, and other regional centres like us, is people from the greater Sydney area who deliberately want to flout the rules,” he told Government News.

“When asked where they’ve come from they’ve said, ‘oh we’re sick of being locked up and we just needed to get out for a bit of a break’,” he said.

Despite the painter testing positive and now isolating in Sydney, Cr Kirk says Goulburn hasn’t been added as a covid-19 exposure site and he’s not aware of any further spread of infection through the community.

“Given he was travelling back and forth, didn’t leave the premises, had lunch on site and then went home, and didn’t come into town at all, makes us feel as if it was one isolated incident that was caught and we don’t expect any other further spread,” he said.

Cr Kirk understands that defining exactly who is an essential worker can be tricky, but he believes the onus is on employers to apply common sense.

“If you’re going to engage somebody to do work or provide services, given that covid is upon us, we’ve got to change our thinking,” he says.

“But how essential is it for a painter to have to travel from Sydney to Goulburn?  What’s lacking there is a failure to adjust to the circumstances.”

Cr Kirks says the lessons of Goulburn’s brush with covid apply to all regional towns and centres that are accessible by metropolitan-based workforces.

“We were just the ones that got caught out in this case,” he said.

“It could easily happen at any of those areas outside the metropolitan areas that are still accessible via a drive from the greater Sydney areas.”

But the mayor says should a future outbreak occur, he’s confident Goulburn will have the resources to respond, whether it’s testing, vaccination or the provision of health services.

“We’re imploring our people to be vaccinated, observe the health guidelines and regulations, and follow the rules like anybody else.