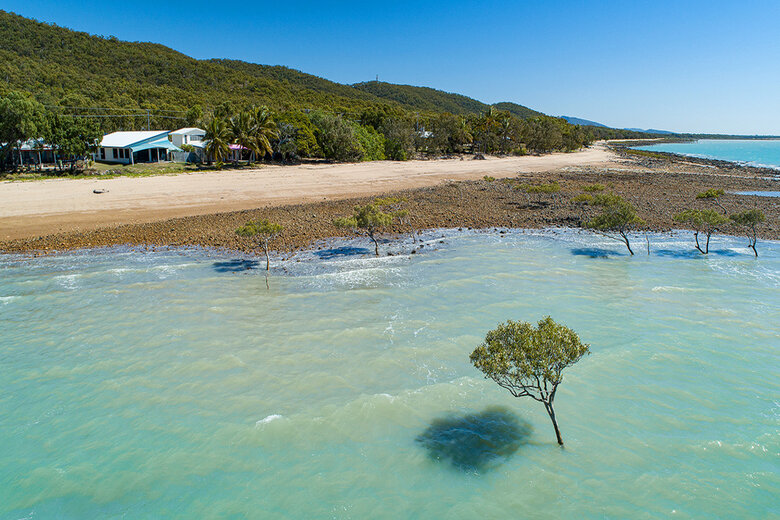 Isaac Regional Council has taken out Queensland’s top planning award for winning the confidence of hostile residents and overcoming a community backlash against its coastal planning scheme.

The Central Queensland Council was announced as the overall winner of the 2020 Queensland Award for Planning Excellence by the Planning Institute of Australia, and also took out the “Hard Won Victory” award.

“A true hard-won victory requires challenges that seem insurmountable and treacherous when attempting to navigate towards great governance and community outcomes,” the judges said.

The judges said Council had replaced outdated planning policies, updated their digital mapping and data analysis tools and overcame public fear of reduced development rights to create what they said was a modern and robust planning scheme.

“This project will create a pivotal shift in natural disaster and storm inundation perception from the public and it will communicate better planning outcomes to the public and developers for years to come,” they said.

Mayor Anne Baker described the award as a “massive” achievement.

“This is all about ensuring the sustainability and resilience of our coastal communities,” she said.

Cr Baker said the scheme, which has been in development for more than five years, was initially faced by hostility from local communities, but Council was able to bring residents on board by changing its approach and the way it engaged with residents.

This included making face-to-face meetings more of a future and involving them in on-the ground assistance.

“Council absolutely acknowledges that the engagement was effective because the local residents were willing to work together with Council to find a better way to implement the State Planning Policy,” she said.

Council worked on the project with planning consultants Ethos Urban and coastal engineers from Cardno.

The awards were announced in Brisbane on November 7.

ISSAC Council followed up with an award for its management of water, waste and wastewater from the Institute of Public Works Engineering Australasia (Queensland).

It was awarded the IPWEA Queensland Award for Excellence for Environment and Sustainability on November 10.