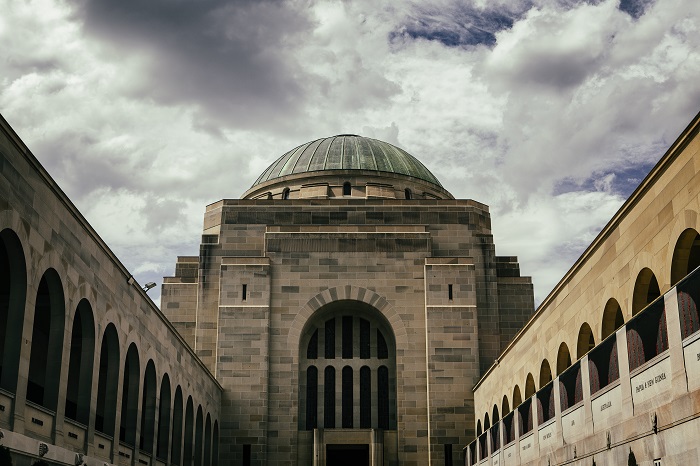 Former Prime Minister Tony Abbott has been appointment to the Australian War Memorial board.

Former Prime Minister Tony Abbott is joining the board of the Australian War Memorial.

Minister for Veterans Affairs Darren Chester said Mr Abbott’s appointment came as the Memorial is being upgraded to tell the stories of more recent  conflicts in Afghanistan, Iraq, the Solomon Islands and East Timor.

“The Australian Government recently announced an investment of almost $500 million to be able to display more of the Australian War Memorial’s collection and I have no doubt Mr Abbott will be an asset to the Council during this period,” Mr Chester said.

Mr Abbott will sit on the board as a part time member for three years.

His appointment comes amid a national search to find a new director for the War Memorial to replace Brendan Nelson, who steps down at the end of the year.

Bob Steward will continue as administrator of Centre Darling Shire Council after NSW local government minister Shelley Hancock announced it would remain in administration for another four years.

The drought-hit outback council, representing the largest LGA in NSW and taking in the towns of Wilcannia, Ivanhoe, White Cliffs, Menidee and Tilpa, was forced into administration in 2014 amid financial uncertainty.

Ms Hancock said the council remained under “significant financial strain” and the extended period of administration would allow it to get a long-term plan in place to guide governance and service delivery.

“This is a decision I don’t make lightly, however following advice from the current administration, the Office of Local Government and LGNSW, it was agreed the extension is in the best interests of the community,” Mrs Hancock said in a statement.

Abbie Galvin has made history after being appointed the first female NSW Government Architect in the 200-year history of the role.

Ms Galvin said she looked forward to taking on the role at a time of “dynamic and far-reaching change” for the state.

Urban Taskforce said it looked forward to working with Ms Galvin in her new role.

In a statement the property development advocacy organisation said the role of the government architect had evolved form designing public buildings to having an overview of the built environment.

Urban Taskforce said it would be important for Ms Galvin to bring a commercial understanding of building and construction to planning rules and requirements.

“The new Government Architect should become an advocate for a more urban way of living, with greater density than the traditional suburbs,” it said.

Ms Galvin replaces Peter Poulet who has been appointed as the new Central City District Commissioner for the Greater Sydney Commission.

The commission will establish categories for Queensland’s 77 councils and the amount of remuneration payable to councillors and mayors in those categories.

The categories are reviewed every four years and remuneration is reviewed annually.

Secretary of the Department of the Environment and Energy Finn Pratt is stepping down after a 36-year career in the public service.

He was awarded a Public Service Medal in 2008.

Erin Flaherty and Rosheen Garnon have been appointed to the Sydney Cricket and Sports Ground Trust.

Ms Garnon’s previous appointments include the Australian Rail Track Corporation, the Board of Taxation  and the Australia Council.