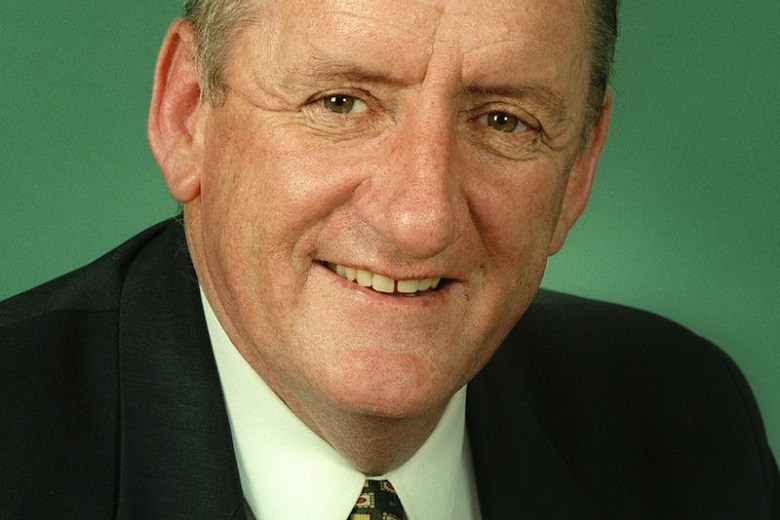 Former deputy PM Tim Fischer has been remembered for his role as a public servant and gun control advocate.

Former deputy prime minister and Nationals leader Tim Fischer has been remembered for his role as a public servant and staunch gun control advocate following his death from cancer at the age of 73.

Mr Fischer was deputy prime minister and minister for trade in the Howard government from 1996 to 1999 and leader of the National Party from 1990 to 1999.

Prime Minister Scott Morrison paid tribute to Mr Fischer, saying he was deeply saddened by the death of an “Australian original” and a dear friend.

“He was an all in conviction politician,” Mr Morrison said in a statement,.

“This integrity and resolve were underlined when he stood firm with Prime Minister Howard on tough new gun laws following the Port Arthur massacre. They are Tim Fischer’s gun laws too.

“I believe this was his finest moment. Australia will always be in his debt.”

Labor MP Andrew Leigh also took to twitter saying “He did many things in his career, but I’ll always remember him as the man who stood up to the extreme right to pass gun laws that still save around 200 lives every year”.

Former Labor Cabinet minister Craig Emerson described Mr Fischer on twitter as “a thoroughly decent man”,  saying without him Australia would not have its gun laws.

Mr Fischer was born in Lockhart, NSW in 1946. He served in Vietnam before entering politics, serving in the NSW Legislative Assembly from 1971 to 1984. He was elected to represent the southern central NSW seat of Farrer in 1984, which he held until his retirement in 2001.

Mr Fischer was a supporter of tough gun laws introduced after the 1996 Port Arthur massacre and was also known as a passionate advocate for rail transport and lover of trains, leading the Rail freight Network Review into rail freight in Victoria in 2007.

He was also chairman of Tourism Australia was nominated as Ambassador to the Holy See in 2008.

Mr Fischer was married to Judy Brewer and had two sons, Dominic and Harrison.

He had been undergoing treatment for acute myeloid leukemia.